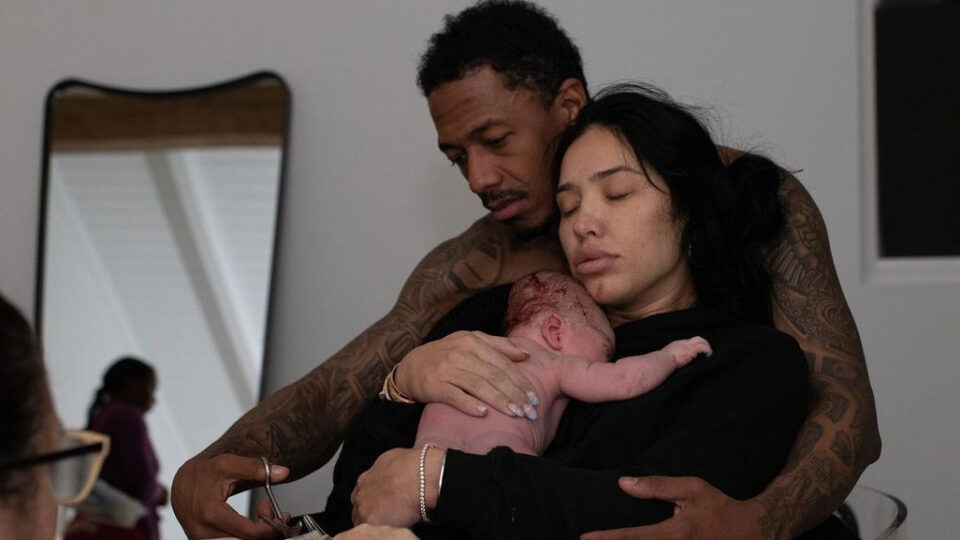 Congratulations to Nick Cannon and Bre Tiesi on the birth of her first child and his eighth!

On Monday, July 25, Tiesi took to her Instagram account to announce that her baby boy was brought into the world by all-natural unmedicated home birth.

“I did it. An all natural unmedicated home birth. This was the most humbling / limit pushing yet awakening and completely empowering experience. I can’t thank my team enough for delivering my son safely. This experience has changed me forever and I couldn’t of asked for a more amazing and supportive partner. Daddy showed the f up for us.. I couldn’t of done it without you. 💙 I can’t believe he’s here 🤗”

The baby joins the Cannon clan of children he has had over the past decade. His oldest children, who he had with his former wife, R&B diva Mariah Carey, are 10-year-old twins Moroccan and Monroe. In 2017 and again in 2020, he had two children with model Brittany Bell, his son Golden and daughter, Powerful Queen. The following year he had another set of twins, Zion Mixolydian and Zillion Heir. The two children’s mother is DJ Abby De La Rosa. Last year, he had his seventh child with model Alyssa Scott, Zen, who died several months later in December.

With some folks, eight is enough, but Cannon alerted us earlier this year that he is still putting in work on the paternity front.

Appearing on an episode of Angela Yee’s Lip Service podcast last month, Cannon has admittingly been Wild ‘n Out with his decisions on having children, going from celibacy to considering a vasectomy. He now reveals he is expecting more children this year.

The Breakfast Club’s Yee questioned him, and he stated, “It says you have three babies on the way. Is that true or false?”

As Cannon starts to smile, he responds by saying, “When you say ‘on the way… What count are you at? Let’s just put it this way; the stork is on the way.