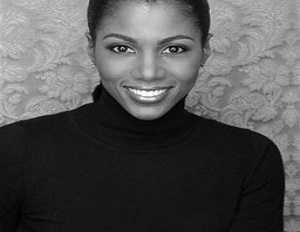 “Nicole and her team continue to cultivate an incredibly productive, ongoing dialogue about who our audiences are and how to better serve them, and, more importantly, they’ve turned those conversations into action,â€ Variety reports Fox Television Group Chief Operating Officer Joe Earley saying. “With her strategic leadership, we will continue making strides in achieving a diverse mix of people and viewpoints, in front of and behind the camera, as well as within our own ranks, which is a huge priority for Fox.â€

Serving as senior vice president of Fox Audience Strategy before her recent promotion, Bernard and her team are credited with launching the Fox Writer’s Intensive, the 21st Century Fox Global Directors Initiative, and the Fox-HBCU alliance, which works to encourage more diversity in entertainment.

Bernard, who also has a degree to practice law, has been with Fox since 2005.