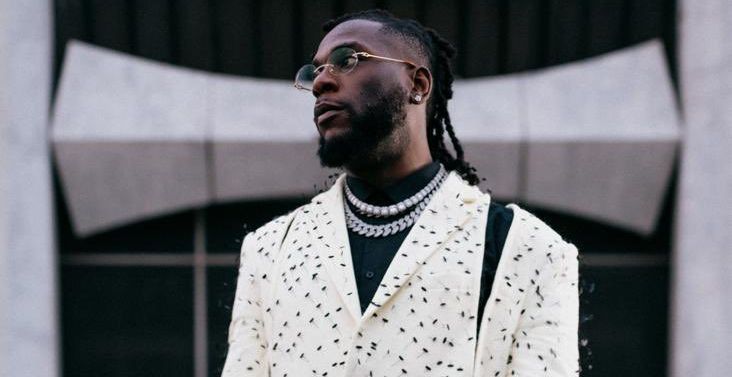 The world of music allows people to enjoy the varying sounds that can be enjoyed around the globe. The streaming platforms allow us to hear sounds from all corners of the world that people can enjoy. As we listen to music daily, whether it is done via computers, telephones, and even through our smart TVs, we have access to music at all times.

Music from Africa has always been a creative force and continues to be so today. Although the genre of Afrobeats is not new, it has grown greatly over the years. With that growth, according to Face 2 Face Africa, Nigerian artist Damini Ebunoluwa Ogulu, also known as Burna Boy, has accomplished the feat of becoming the first African artist to have at least three albums streamed 100 million times each through streaming service platform Spotify.

Burna Boy’s last three projects that have been released musically through the digital streaming platform, African Giant, Outside and Twice As Tall, have all reached the status of being streamed by music fans at least 100 million times.

In a social media post, Chart Data revealed the accomplishment by Burna Boy.

.@burnaboy is the first African artist to have three albums with at least 100 million streams each on Spotify (African Giant, Outside & Twice As Tall).

According to Pulse, the album Outside was released back in January 2018, while the Grammy-nominated African Giant dropped in the summer of 2019 in July and the Grammy-winning Twice As Tall made its debut last year in August 2020.

Ogulu, who was named as one of the 2021 International Power Players by Billboard, comes from a family associated with music. Her father, Benson Idonije, was a popular radio host and Afrobeat legend Fela Kuti’s first band manager.