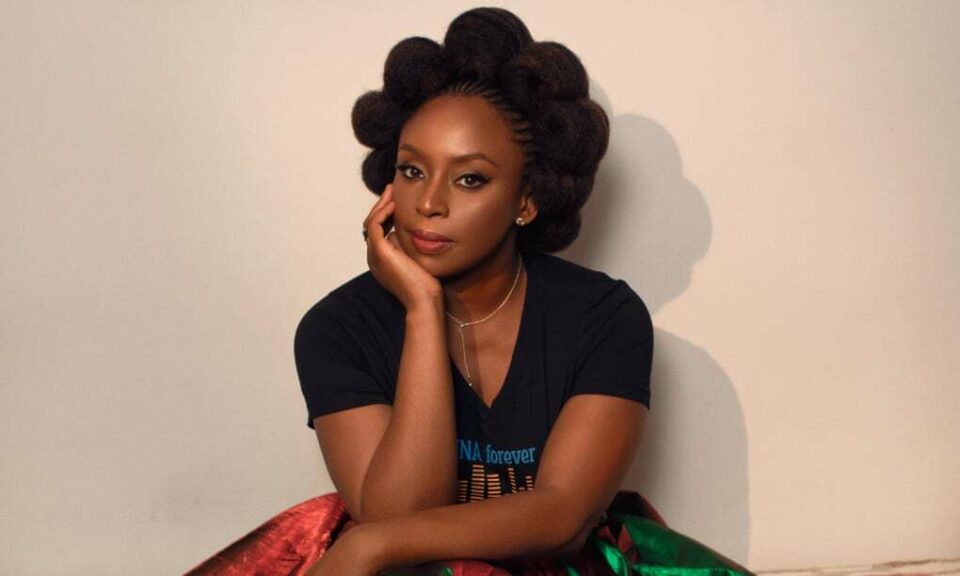 Award-winning Nigerian author Chimamanda Ngozi Adichie is set to receive her 16th honorary degree while on her path to changing the world.

According to the Guardian Nigeria, the Catholic University of Louvain in Belgium will honor Adichie during an official ceremony on April 28 at the main campus in Louvain-la-Neuve, located 20 kilometers from Brussels.

In a statement, the university announced that Adichie alongside two others will receive honorary Ph.Ds , according to Nairametrics.

“Our university always takes great pride in gathering the UCLouvain community around an inspiring meeting with individuals who have had and will have a lasting impact on our perception of the world,” the statement read in part.

Born in Enugu, Nigeria, Adiche has always known the importance of education. She grew up on the campus of the University of Nigeria, Nsukka, where her father was a professor and her mother was the first female registrar. Adiche holds a degree in communication and political science, as well as advanced degrees in creative writing and African history. She’s also received fellowships from various prestigious universities.

Adiche is well-known for starting a worldwide conversation about feminism, particularly relating to African women. Adiche has delivered two landmark TED talks: 2009’s  “The Danger of A Single Story” and 2012’s TEDx Euston talk, “We Should All Be Feminists,” which was featured in a Beyoncé song and published as a book in 2014.

Her 2013 novel, Americanah, won the U.S. National Book Critics Circle Award and was named one of the Top Ten Best Books of 2013 by the New York Times.

According to the Guardian, Rector of the University, Vincent Blondel, said Adichie embodies the “values that we wish to impart to our students, professors, researchers, and the entire university community. For the new academic year, the university is highlighting the theme, ‘The fragility of truth.’ Adichie’s career, divided between fiction and the reality of struggles against all kinds of oppression, adequately illustrates this theme.”