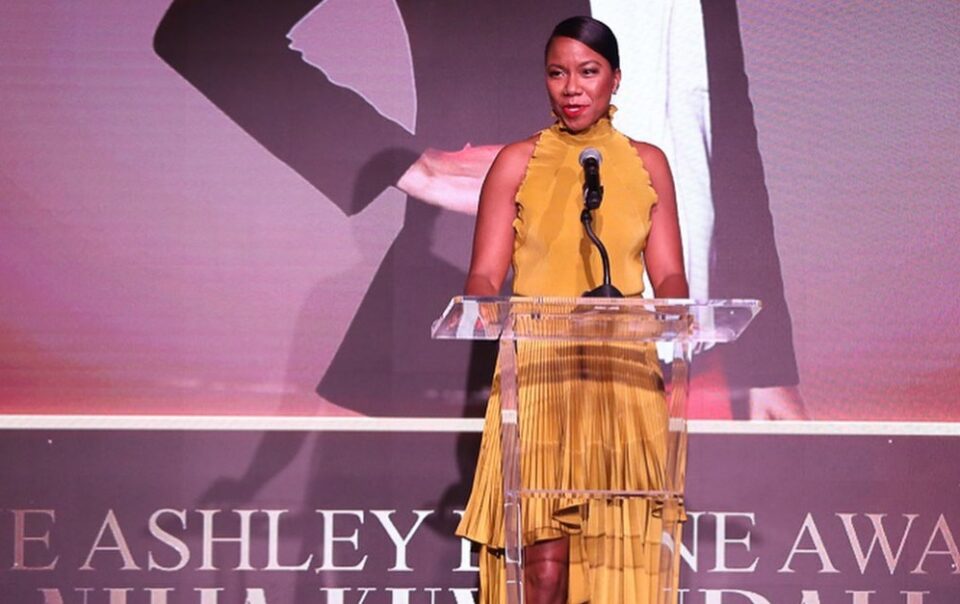 Former Warner Bros. executive Niija Kuykendall, one of the instrumental forces behind Judas and The Black Messiah, has been named the new vice president of film at Netflix.

After 13 years on the production side at Warner, Kuykendall is being tasked with building a team that will be responsible for developing original mid-range films for the streaming platform, Variety reports. The goal is to put the company in a better position to compete with the wide array of original content being released by the growing number of on-demand digital services.

“I am so excited by this opportunity to join the excellent team at Netflix and build a new group that will be focused on the mid-sized movie space,” says Kuykendall. “I look forward to continuing my work of advocating for and partnering with incredible filmmakers to tell impactful and meaningful stories of all genres.”

After starting her career in corporate communications, then becoming a feature film creative executive, Kuykendall landed at Warner Bros. in 2008. She departed the company as its executive vice president of production and is credited with bringing films to fruition like Michael B. Jordan‘s Just Mercy, the reboot of the It franchise, the Magic Mike franchise, and Yara Shahidi‘s young adult love story The Sun Is Also A Star.

“Niija’s experience and reputation is stellar, and she brings strength to Netflix through her relationships and creative talents,” Netflix head of original films Scott Stuber said. “For some time there has been a significant gap in the market for mid-range films and Niija has a fantastic track record of championing those projects. We’re thrilled that she’ll be leading a new team that will further ensure audiences continue to be entertained by our movies.”

Netflix announced in 2021 that it plans to start releasing as at least one original movie each week.