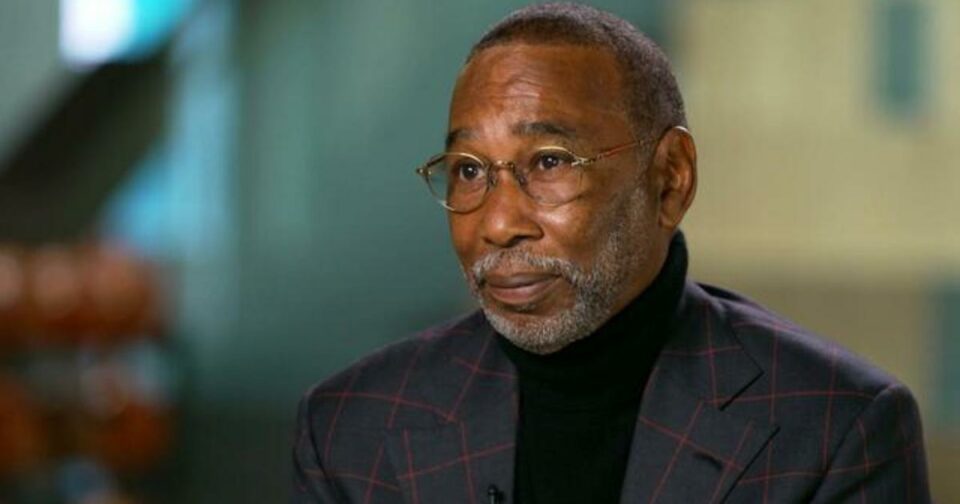 Nike executive Larry Miller is opening up about a dark secret he kept hidden for decades. In 1965, when Miller was a 16-year-old gang member, he shot and killed 18-year-old David White.

“It was totally senseless. There was nothing that he did that caused this,” Miller told CBS.

He pleaded guilty to second-degree murder for killing White, a father of two. In his new book, Jump: My Secret Journey from the Streets to the Boardroom, he recalls the guilt he felt in the years after the murder.

“The secret’s malignant grip on my life had grown more toxic. Dark dreams fueled paranoia during the day, which made the next night’s dreams even darker.”

Miller earned his GED while in prison and was the valedictorian of his class.

“I remember my closing line. It was, “Let’s not serve time. Let’s let time serve us,'” Miller said.

After serving less than five years, Miller was released at 20. But he soon found himself back in jail after committing a series of new crimes.

“You could actually take college classes inside the jail. It was because of that program that I was able to really change my life,” he said.

But after losing out on a job due to his criminal past, Miller decided he wasn’t going to tell anyone moving forward. Once employed at Nike and rising up the ranks, Miller never talked about his troubled past, CNBC reports.

His daughter, and co-writer of the book Laila Lacy, is the one who encouraged her father to come forward due to all the “angst” he was harboring.

Last month, Miller sat down with White’s family for the first time.

“If nothing else comes out of this book … the most important thing for me is to be able to know that in spite of the pain and hurt I caused their family, that they’re willing to forgive me,” Miller said.