Nike Executive Resigns After Son Uses Her Corporate Card to Purchase $132,000 Worth Of Product for Resale 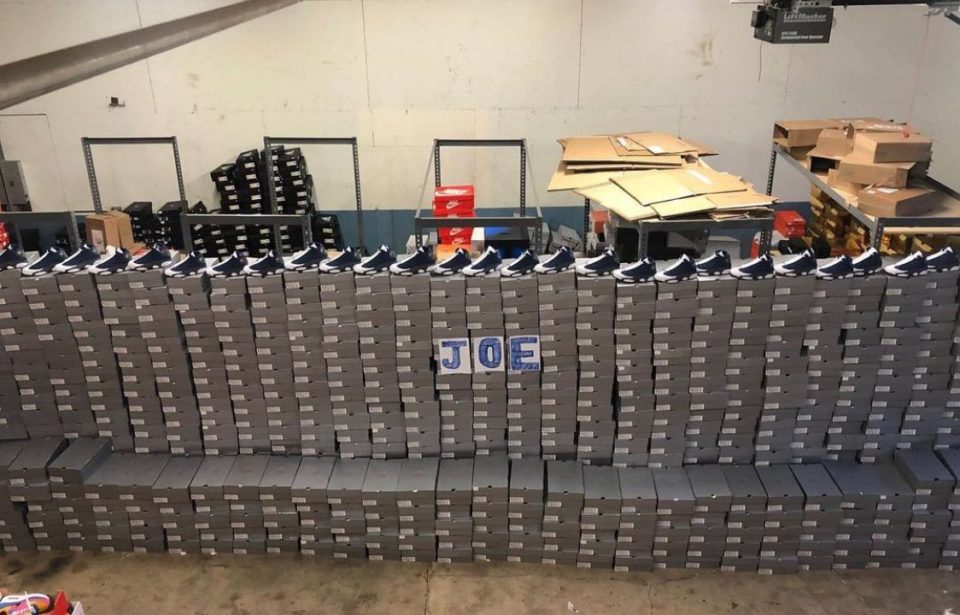 A Nike executive who had been with the Oregon-based sneaker company for more than 25 years has stepped down after news got out that her son, who owns a sneaker reselling business, used her Nike corporate card to purchase the sneakers and on his latest purchase, made a $20,000 profit.

As reported by USA Today, Ann Hebert, Nike’s North America general manager and vice president, has resigned her position from the company, according to a statement from the retail giant.

According to Complex, after the publishing of a Bloomberg story titled “Sneakerheads Have Turned Jordans and Yeezys Into a Bona Fide Asset Class” that featured a 19-year-old sneaker reseller named West Coast Joe, the connection to Herbert began to unravel. The story mentioned a corporate credit card that Joe used for his reselling business, West Coast Streetwear, that was registered in Hebert’s name. West Coast Joe had insisted to the writer to not mention his personal connection to a Nike executive and stopped communicating after the connection was brought up.

Nike spokeswoman Sandra Carreon-John told The Washington Post that back in 2018, Hebert told the company about the business her son had started, and after reviewing the information, Nike concluded it didn’t violate any company policy.

“There is no commercial affiliation between WCS LLC and Nike, including the direct buying or selling of Nike products,” Carreon-John said to The Washington Post.

Joe Hebert had founded Portland-based West Coast Streetwear in 2017, but as of Tuesday, no sneakers were on display on its product list on one of its websites, and another of its online shops was down.

The son of that Nike employee was doing way too much flexing on IG.
He was practically a Nike distribution center. pic.twitter.com/u6SF0OM4EA