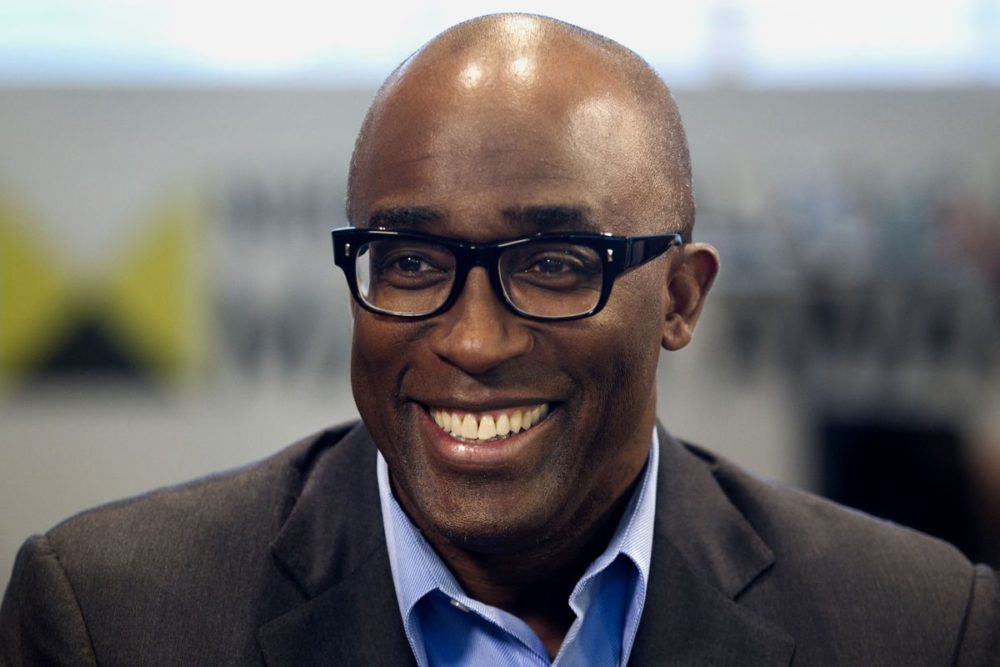 Trevor Edwards, an executive once heralded as Mark Parker’s successor as Nike’s next chief executive, will vacate his position as soon as August, the company announced last Thursday.

Nike announced the news on the heels of a report from The Wall Street Journal, detailing improper conduct and demeaning treatment of female employees at the company. Although there have been no direct allegations against Edwards, WSJ reported that Edwards, along with Jayme Martin, vice president and general manager of global categories, protected male employees who mistreated women at the company. Their subordinates also bullied Nike co-workers in other departments, including people from other countries, it was reported,

“There had been conduct inconsistent with Nike’s principles and we are taking the appropriate actions,” Nike spokesperson, Greg Rossiter told the The Wall Street Journal.

In a companywide memo sent alerting employees of the departures last week, and first published in part by Fast Company, Parker said the company will be conducting a comprehensive review of his company’s human resource systems and practices along with “elevating our complaint process for matter[s] of respect issues.”

“Over the past few weeks, we’ve become aware of reports of behavior occurring within our organization that do not reflect our core values of inclusivity, respect, and empowerment at a time when we are accelerating our transition to the next stage of growth and advancing our culture. This disturbs and saddens me,” Parker wrote in the memo.

Edwards, 55, who has been at the Oregon-based firm since 1992, managed the world’s largest shoe and apparel company’s sales unit around the world including its wholesale, retail, and e-commerce businesses. His resignation comes in a period that has seen two other high profile African Americans resign from positions of power following allegations of sexual misconduct.

Tavis Smiley, an influential talk show host, who has filed a lawsuit against his former employer, was suspended and his show pulled from the air in December after PBS’ internal investigation found that he had “multiple sexual encounters with subordinates over many years.” Hip-hop pioneer and business executive Russell Simmons, also resigned from all his companies after nine women accused him of sexual assault, including rape.

The shake-up not only thins the field of prospective CEO candidates, it also delays Parker plans of retiring by 2020. He has been Nike’s CEO since 2006.

According to Bloomberg, Edwards has about $9 million of unvested stock awards and will receive a $525,000 payout.