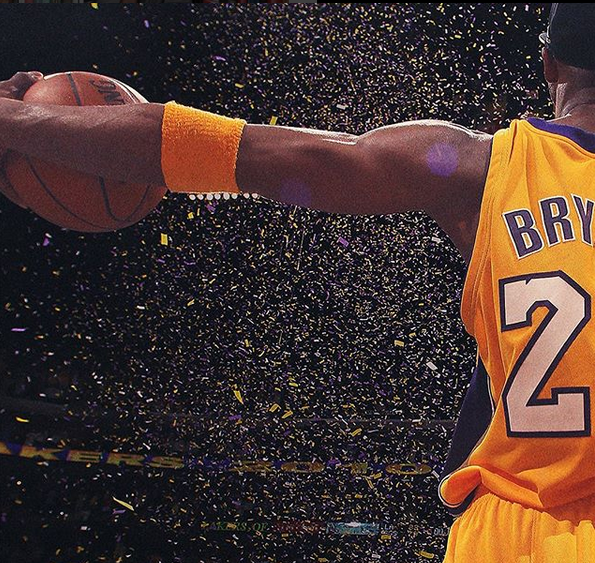 The Kobe Bryant public memorial service, held Monday at the Los Angeles Staples Center, was a chance for the people to pay their final respects to the NBA legend and his 13-year-old daughter, Gianna Bryant. The father and daughter, along with seven others, were killed in a helicopter accident on January 26. Bryant’s loved ones, including widow Vanessa Bryant and fellow basketball legend Michael Jordan, shared stories remembering Kobe’s impact on their lives.

On Monday, Nike followed suit, releasing “Mamba Forever,” a touching tribute and emotional goodbye to the Los Angeles Lakers superstar.  Rather than use public images or videos, Nike opted for a simple but powerful approach: utilizing audio clips in the background to chronicle Bryant’s accomplishments over his long, illustrious career.

Bryant first signed with the famous company in 2003, part of an elite class of NBA players (Carmelo Anthony, LeBron James) that signed with the brand that year. The move helped Nike solidify its position in basketball and elevated the brand for a new generation following Jordan’s third and final retirement that year. Bryant would go on to have multiple lines of shoes and gear under the brand and joined then-CEO Mark Parker at its annual investor meeting to celebrate the launch of the company’s business strategy in 2017.

“Kobe was one of the greatest athletes of his generation and has had an immeasurable impact on the world of sport and the community of basketball,” the recent statement from Nike read. “He was a beloved member of the Nike family. We will miss him greatly. Mamba forever.”
A beautiful way to say farewell to a sports hero. Rest in power, Black Mamba. 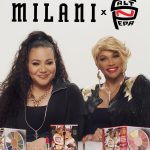 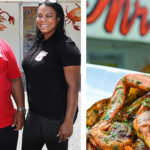