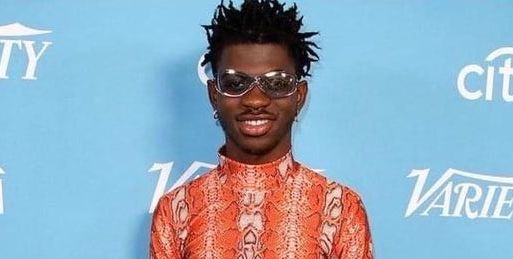 The blood of many people is boiling over the latest controversy pertaining to Lil Nas X and now you can add sneaker giant Nike to the list of those who aren’t too happy with the “Old Town Road” rapper.

According to Fox Business, Nike is suing MSCHF for copyright infringement due to the recently released controversial “Satan shoes” that was done in collaboration with Montero Lamar Hill, who is known as Lil Nas X.

Nike is suing MSCHF for their Satan Shoes that dropped today. Below is their case filing with some of the complaints: pic.twitter.com/5mwmptK4pW

The sneaker company released a statement to Fox News Monday denying any involvement with the sneaker that sold out in under a minute.

“Nike did not design or release these shoes and we do not endorse them,” the company said in a written statement.

The shoes are Nike’s trademark Air Max 97 design, with a drop of human drop contained in the sole of the sneaker. The limited-edition footwear went on sale Monday and retailed for $1,018 per pair. There is a reference to Luke 10:18 which is taken from the Bible that speaks about Satan’s fall from heaven. The sneaker also has a pentagram on it.

Shortly after going on sale, all 666 pairs that were made, sold out immediately. According to Merriam-Webster, 666 is the mark of the beast. “The number 666 is identified as the Number of the Beast as mentioned in the Book of Revelation (13:15–18).”

“Here is wisdom. Let him that hath understanding count the number of the beast: for it is the number of a man; and his number is Six hundred threescore and six.”