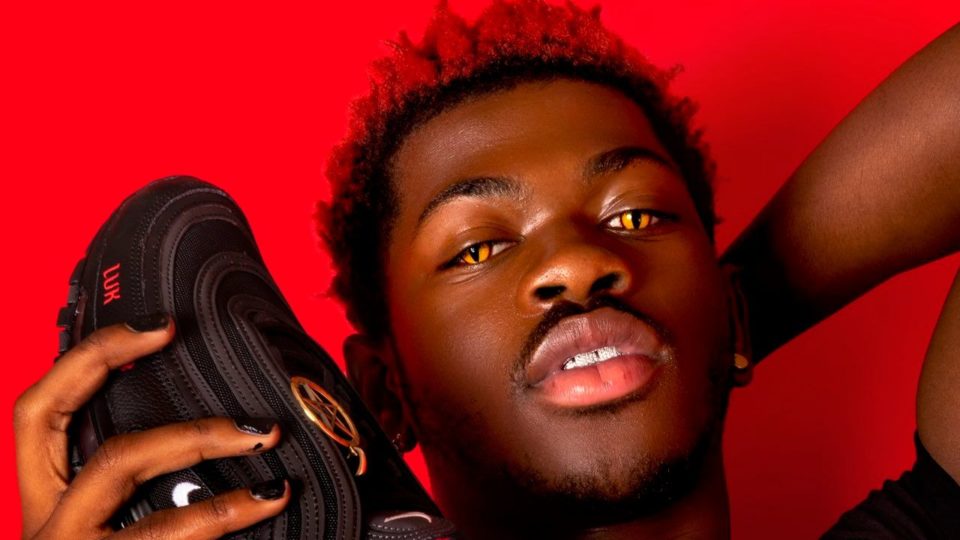 Earlier this week, Nike went to court to sue MSCHF for copyright infringement due to the recently released controversial “Satan shoes” that was done in collaboration with Montero Lamar Hill, who is known as Lil Nas X.

Now, according to Rolling Stone, Nike followed the court filing with another one requesting that a temporary restraining order be granted against MSCHF to prevent them from selling the shoes. A federal judge has ruled in favor of the sneaker giant’s legal battle against Lil Nas X and MSCHF’s “Satan shoes.” An official temporary restraining order has been placed against the sale of the shoes, which was purportedly sold out immediately after going on sale.

The shoes are Nike’s trademark Air Max 97 design with a drop of human drop contained in the sole of the sneaker. The limited-edition footwear went on sale Monday and retailed for $1,018 per pair. There is a reference to Luke 10:18 which is taken from the Bible that speaks about Satan’s fall from heaven. The sneaker also has a pentagram on it.

Shortly after going on sale, all 666 pairs that were manufactored, sold out immediately. According to Merriam-Webster, 666 is the mark of the beast. “The number 666 is identified as the Number of the Beast as mentioned in the Book of Revelation (13:15–18).”

The company behind the “Satan shoes” released a statement saying, “MSCHF strongly believes in the freedom of expression, and nothing is more important than our ability, and the ability of other artists like us, to continue with our work over the coming years. We look forward to working with Nike and the court to resolve this case in the most expeditious manner.”

Nike’s statement stated, “Nike filed a trademark infringement and dilution complaint against Mschf today related to the Satan Shoes. We don’t have any further details to share on pending legal matters. However, we can tell you we do not have a relationship with Lil Nas X or Mschf. The Satan Shoes were produced without Nike’s approval or authorization, and Nike is in no way connected with this project.”