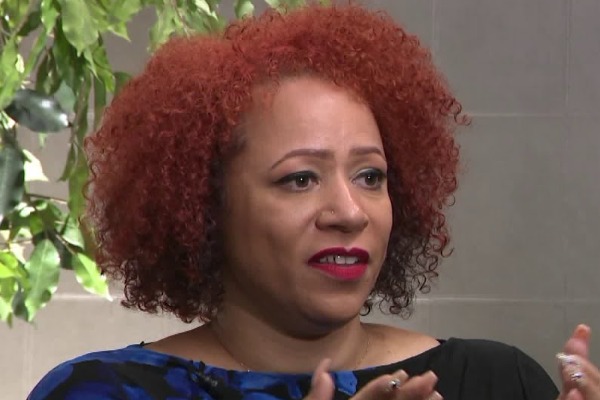 The University of North Carolina at Chapel Hill has voted to give tenure to Nikole Hannah-Jones after denying her request following her work on “The 1619 Project,” a New York Times initiative she developed that “aims to reframe the country’s history by placing the consequences of slavery and the contributions of Black Americans at the very center of the United States’ national narrative.”

The school’s board of trustees voted 9-4 on Wednesday to grant Hannah-Jones tenure, with students rallying behind the social justice lecturer, CBS 17 Raleigh reported.

Hannah-Jones had signed a five-year contract with the Hussman School of Journalism and Media, but progress on her tenure application was halted in January because “she didn’t come from a “traditional academic-type background,” The Associated Press reported.

Originally faced with opposition from conservative groups who took offense to slavery, it was later discovered the school’s donors were also worried about Hannah-Jones, a Pulitzer prized journalist.

She was rejected for tenure due to her controversial NYT project, according to reports.

The university faced national backlash from the media, to which UNC Chapel Hill had to defend itself from critics who say people like Hannah-Jones are not welcomed to teach.

Close to 80 students showed up to the board of trustees meeting, some of whom took issue that the board lacked diversity and mainly consisted of white men.

From the NAACP Legal Defense and Educational Fund to the Hussman School of Journalism and Media, supporters with great influence weighed in on the matter condemning the board’s hesitant decision but now praising it for granting her tenure.

“It has taken longer than I imagined, but I am deeply appreciative that the board has voted in favor of our school’s recommendation,” dean of the UNC Hussman School of Journalism and Media, Susan King, wrote, according to NPR. “I knew that when the board reviewed her tenure dossier and realized the strength of her teaching, service and professional vision they would be moved to grant tenure.”