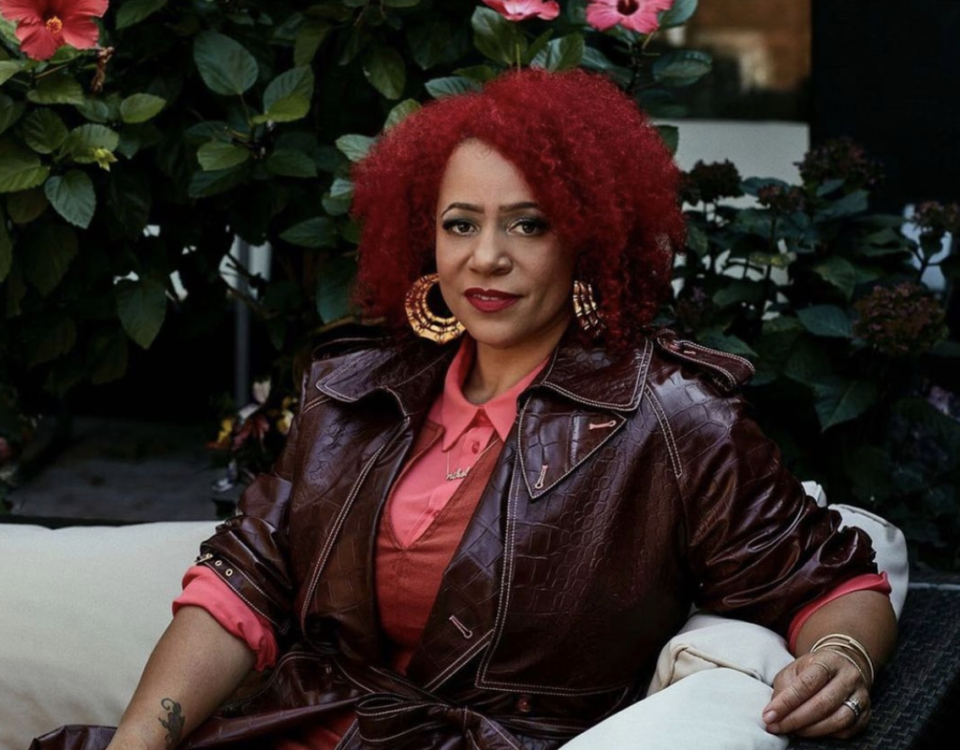 On Sunday’s episode of Meet The Press, Nikole Hannah-Jones gathered show host Chuck Todd for othering parents of color during a special broadcast.

The show’s topic was Critical Race Theory (CRT) and teaching the curriculum in schools. Todd posed a question with a spin that seemingly got under the writer’s skin.

“I think this is coming through a racial lens, but there’s this, you know, parents are saying, ‘Hey, don’t make my kid feel guilty,’” Todd told Hannah-Jones. “And I know a parent of color is going, ‘What are you talking about? You know, I’ve got to teach reality.’ When do you do it, and how do you do it?”

“As a matter of fact, white parents are representing fewer than half of all public school parents,” she added. “And yet, they have an outsized voice in this debate.”

A clip of the Meet The Press episode quickly circulated on Twitter with users on the platform praising Nikole for the way she gathered Todd on air. Other Twitter users weighed on the sentiment of whites’ disapproval of critical race theory in schools.

A brilliant response on the constant framing of white parents as the erroneous default. It should also be noted that no white parents seem worried about the feelings of non white children learning traumatizing history, & why their parents feel it’s worth it to comprehend history

As the efforts to hide Black history and presence continue, every American knows of whom we speak: Supremacists are placing the need to not feel guilty above the need for African Americans to feel and be free. #TrueSinceReconstruction #SickAndTired

Yes, and therein lies the rub. In stories about race in America, white people generally aren’t the heroes. There are individual white heroes, but collectively, they are villains.

Watching Todd’s battle, as he tried to articulate his racism into a non racist sounding question, was a painful journey. Also, this is a great instructional video for racism 101.

Othering the majority of public school parents and centering White parents as the standard in the year of our Lord 2021 (almost 2022!) is an indelible stain on him, NBC and MSNBC.

Critical Race Theory has been around for roughly four decades, according to Education Week. Recently, social justice issues have made CRT a hot-button point in the news because of public awareness.

Nikole has been a staunch advocate for CRT in school and is the author of  the “1619 Project.”