Documentary by Nipsey Hussle Released Before the Opening of The Marathon (Collective), THC and CBD Retail Store 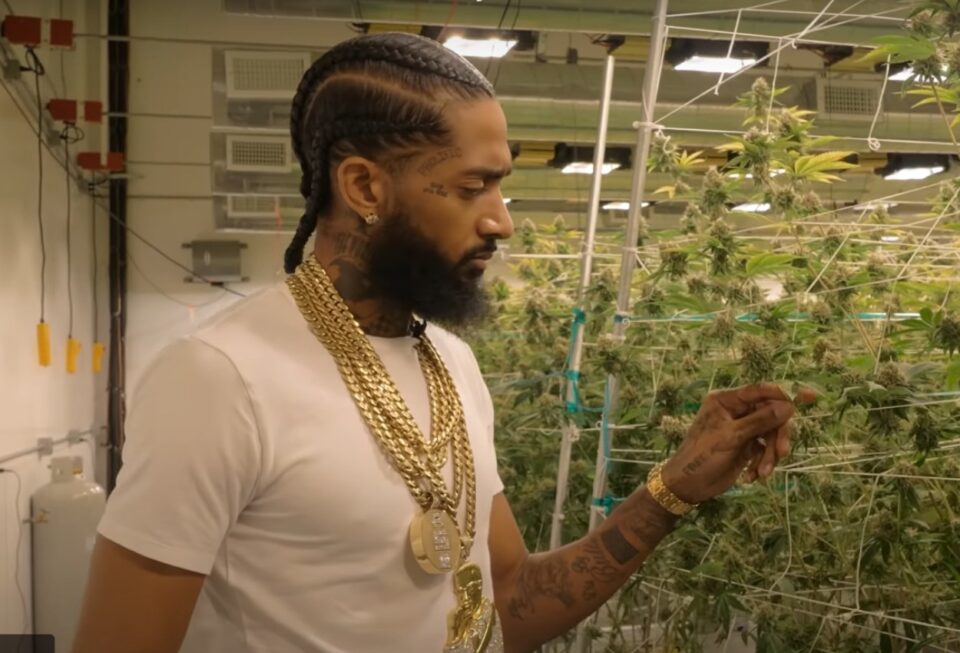 Rapper Nipsey Hussle died as he had started to branch into entrepreneurship. Although he has been gone for over three years, the fruits of his labor are still being reaped. Next month, The Marathon (Collective), a THC and CBD retail store, will open in Los Angeles and a documentary has been released in anticipation of the grand opening.

According to an Instagram post from The Marathon Clothing, the documentary (see below) was released one month before the grand opening of the family- and friends-owned business, led by his older brother, Samiel “Blacc Sam” Asghedom. The retail establishment is scheduled to open its doors June 18 at 7011 Canoga Ave. in Los Angeles.

We will be having a grand opening for it’s first official The Marathon (Collective) flagship dispensary Saturday, June 18.

According to Complex, a screening of the documentary took place last week and Asghedom spoke.

“This is something we always spoke about,” he said. “Nipsey, Fatts, Adam and I had a goal to get a legitimate licensed store and have our brand in other stores across the state. We’re so honored to be able to fulfill the dream.”

The 33-year-old Hussle was killed in front of his Marathon Clothing store, located in the Hyde Park neighborhood of Los Angeles. A petition was started to rename the intersection of Slauson Avenue and Crenshaw Boulevard near Hussle’s store to “Nipsey Hussle Square.” On the day of his funeral, the City Council announced it was set to be renamed Ermias “Nipsey Hussle” Asghedom Square to honor him and his contributions to the neighborhood.