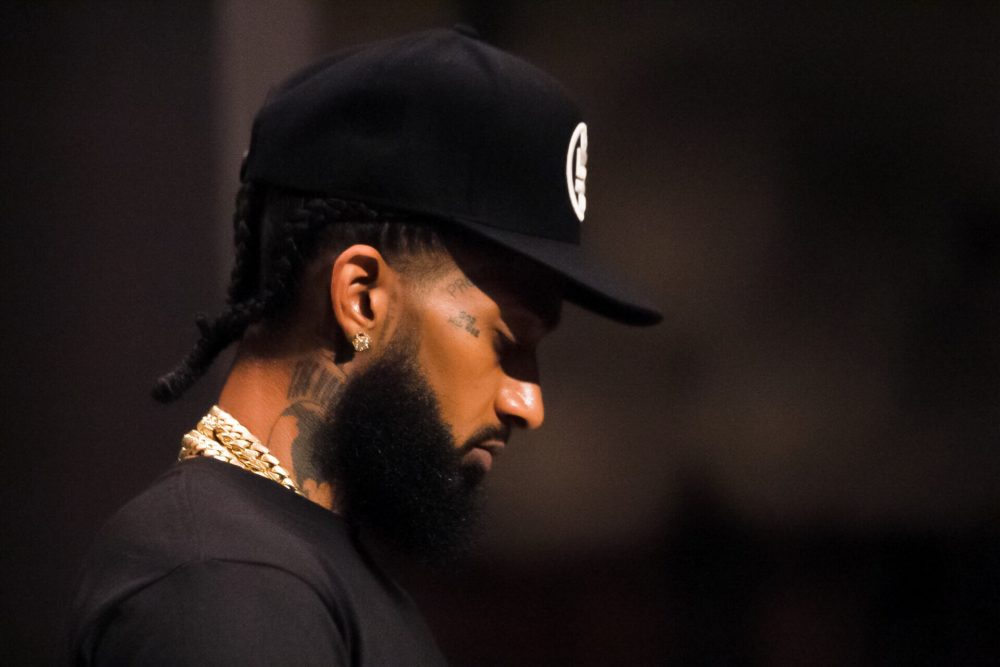 Visionary artist and multipreneur Nipsey Hussle has been building the foundation for his latest album Victory Lap over the last decade. By staying focused, watching trends, and strategically using his skills, he is set to disrupt the music and technology industries, one venture at a time.

Hussle’s Victory Lap comes on the heels of a partnership with his label All Money In and Atlantic Records, several mixtapes, and smart business moves. Last year, Hussle, born Ermias Asghedom, helped open The Marathon Clothing with business partners including his brother Samiel Asghedom, Karen Civil, and Steve Carless. The store serves as a vehicle to sell his apparel as well as any music he puts out. The first ‘Smart Store’ of its kind, it offers customers an enhanced shopping experience and is located in the heart of the Crenshaw District, where Hussle grew up. He also invests in cryptocurrency, real estate, and recently opened Vector 90, a part co-working space and incubator, part STEM center for youth in his old neighborhood as well.

Black Enterprise Contributor Mia Hall sat down with Hussle to discuss his latest ventures and his plans to bridge the divide between low socioeconomic neighborhoods and  Silicon Valley.

How did the concept for your ‘Smart Store’ come about?

This is just taking the retail space to the next level and also, offering a different experience when you come here as opposed to buying it online. It’s not even fully activated just yet. Like, we’re going to be able to really do some next-level things once we start utilizing the technology with content. So, it’s just a theory right now. We got one piece of content that we engraved into the products, but it’s so much we’re going to do so that we really see the potential of it over time.

Can you tell us a little about how the co-working space and STEM center came about and what you want to do with it?

It’s called Vector 90 and then, the bottom STEM center part of it is called Too Big To Fail. Basically, it’s what you described it as; it’s a coworking space for inner-city entrepreneurs, and it’s also an incubator. So, basically, [there are] these different office spaces rented by entrepreneurs that are starting apps, or got skincare companies or product lines. So, they got investors in the building with David Gross, who’s the founder and my partner, and in myself.

And then so, every year we’re gonna be able to do a first round of seeding for one of the entrepreneurs. They can make a pitch and say, “This is what I’m doing. This is what we need to take it to the next level,” and they can have access to investments in the same building. Instead of having to fly somewhere. It’s right here in the Crenshaw district. I think that’s empowering and it’s an opportunity that entrepreneurs that are serious can reap the benefit from.

Watch the full interview in the video at the top of the article. 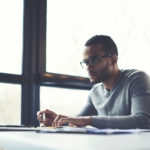 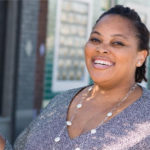