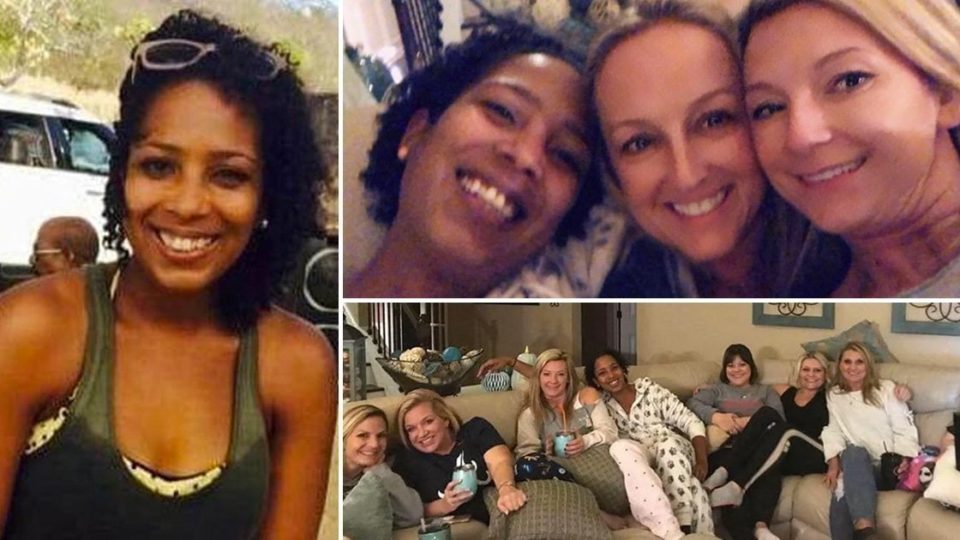 The Georgia Bureau of Investigation has decided not to file any criminal charges into the mysterious death of a Black mother of five who died while attending an adult sleepover where photos showed her as the only Black person in attendance.

On Tuesday, the GBI completed a re-investigation into the death of 40-year-old Tamla Horsford and decided not to file any charges, 11 Alive reported.

“The DA review determined the facts and investigative findings do not support pursuit and prosecution of criminal charges,” spokesperson Nelly Miles said.

The Forsyth County Sheriff’s Office had initially ruled Horsford’s 2018 death an accident, concluding that she fell from a second-story balcony at a sleepover she attended to celebrate someone’s birthday, NBC News reported. An autopsy also uncovered a blood alcohol level of .23 and traces of Xanax and marijuana in Horsford’s system.

Her family instantly became suspicious saying the Horsford they knew would never consume so many substances at a public event.

“Never ever, ever have I seen my sister sloppy drunk and incoherent, so I doubt that she would pick a sleepover with people she was just getting to know to start behaving that way,” St. Jour Jones said.

Amid heightened racial tension in 2020 and public outcry over racial injustice, Horsford’s case was brought back to the forefront and resulted in the GBI launching a new investigation. Back in March, Horsford’s husband, Lee Horsford, demanded answers on his wife’s suspicious death.

“I just want the truth to come out,” Lee told WSB-TV. “We just want to know what happened. And if it was an accident, just make it make sense.”

Lee likened his wife’s death to that of a coverup being orchestrated by those who were at the party.

“I’m not saying it wasn’t an accident, but I am saying it was a coverup,” Lee Horsford said. “I’m saying they made it look like something else.”

But on Tuesday, Forsyth County District Attorney Penny Penn confirmed there would be no charges in the case, The News & Observer reported. Penn said the evidence “overwhelmingly indicated [Horsford] died as a result of a tragic accident.”

“There was no evidence that anyone else was responsible for Mrs. Horsford’s death or that foul play was in any way involved,” Penn said. “Therefore, that concludes this office’s involvement in the matter.”

FacebookTwitterYoutube
← SBA Aims To Make PPP Loan Forgiveness Process Easier For Millions Of Borrowers ← Six Black Men To Watch In The 100m In Tokyo, As Well As A Chinese and Japanese Contender
×