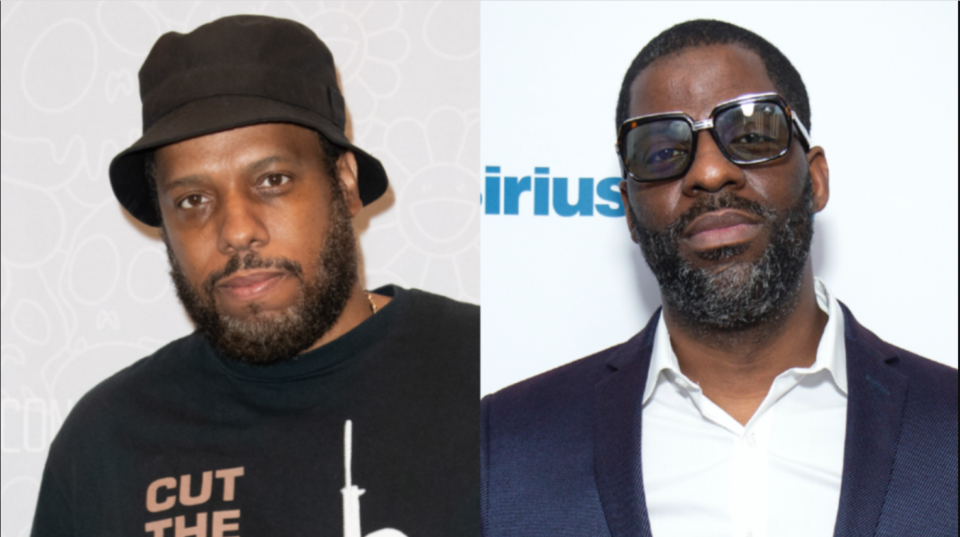 The Golden State Warriors is expanding its brand outside of the NBA to include an official record label, and it’s bringing some hip-hop heavyweights along for the ride.

On Tuesday, Golden State Entertainment unveiled its roster of recording artists and partners gearing up to help the new label take the music industry by storm, the NBA reports.

As part of the new rollout, GSE tapped Grammy Award-winning producer and industry executive Dion “No I.D.” Wilson to serve as the creative and strategic advisor, NBA reports.

“We are on the cusp of something truly special and I look forward to discovering new ways to bridge the worlds of content, sports, entertainment and technology.”

On the artist side, Chicago emcee Rhymefest and hip-hop artist J.U.I.C.E were signed to multi-album deals along with Grammy-nominated singer and producer Georgia Anne Muldrow.

Rhymefest boasts a reputable résumé with two Grammy Awards under his belt, one as the songwriter of Kanye West’s 2005 hit “Jesus Walks” and another as the co-songwriter with John Legend and Common for the 2016 song, “Glory.” Rhymefest’s work with Kanye appeared in the 2022 Netflix documentary about Kanye, “Jeen-Yuhs.”

J.U.I.C.E. is a fellow Chicago native who has a well-known history within the battle rap scene after beating Eminem in a 1997 freestyle battle. J.U.I.C.E. has released seven albums throughout his career and is set to release a collaborative album with All Natural produced by Georgia Anne Muldrow.

Muldrow is an LA native with soul, hip-hop, and jazz roots and has appeared on songs with Erykah Badu, Yasiin Bey (previously known as Mos Def), and Sa-Ra.