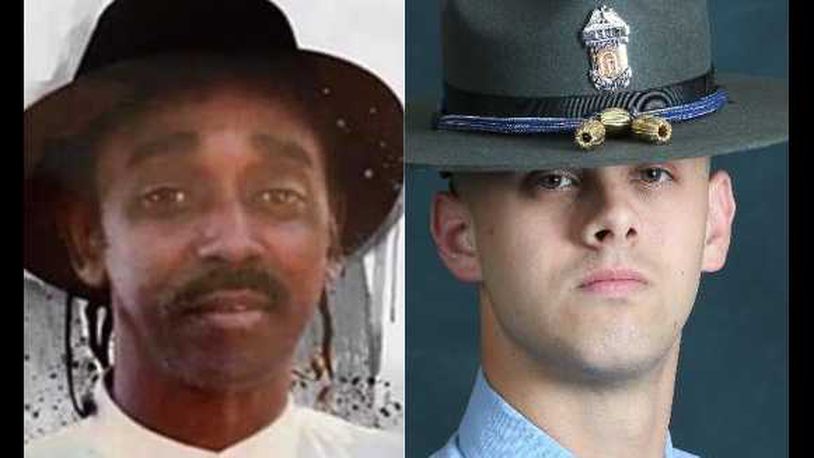 On Monday, a Screven County grand jury declined to indict Thompson for killing Lewis last summer after he was pulled over for a broken tail light, AP reports. Thompson had been arrested and charged with felony murder and aggravated assault in the Aug. 7 shooting.

Lewis was shot in the head and Georgia Bureau of Investigation agents have alleged that Thompson gave inconsistent statements regarding events leading up to the shooting, The Atlanta Journal-Constitution reports. Thompson claimed that he thought Lewis was about to run him down after he allegedly revved the engine, but authorities found that Lewis’s car was actually disabled when Thompson fired the fatal shot.

Now, Lewis’s family and attorneys are demanding that video footage of the shooting be released.

“We believe this was a very strong case,” the Lewis family attorney Francys Johnson said. “The evidence was there. We want to see the video; it has not been shown. Show us the evidence.”

Johnson is also calling for another grand jury to rule on the case and a meeting between local prosecutors and Lewis’s family.

“What happened August 7 was murder,” Johnson said. “This grand jury determined that the GBI was wrong and a superior court judge was wrong in finding that there was no probable cause to indict Thompson.”

The Lewis family is also backed by the metro Atlanta-based law firm of Davis Bozeman.

“This is why so many people have no faith in the criminal justice system when it comes to justice for Black people in this State and across the country. It is heartbreaking for this family, but not a surprise to us,” Davis said.

The family announced their intention to sue the state for $13 million back in November. They argued that Thompson acted recklessly while attempting to pull over Lewis for an alleged broken tail light. Thompson used his cruiser to push Lewis’ car off the road and shot him about a second later, authorities say.