No Longer Secretary of State, Hillary Clinton Will Cash In 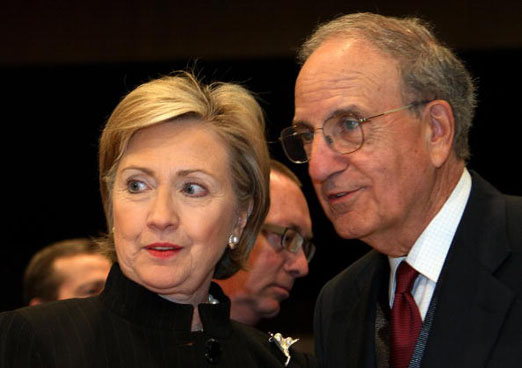 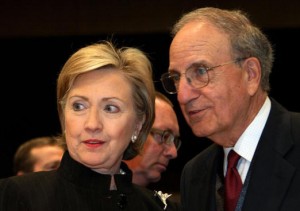 With Hillary Clinton slated to give her first paid speech in Texas Wednesday, the media has been abuzz with the news that she will command $200,000 for each speech she gives — by far the most lucrative venture of her career in public service.

On Wednesday, Hillary Clinton begins what will likely be the most lucrative part of her life — so far — as she gives her first paid speech in Dallas, Texas. She’s expected, like her ex-president husband, to command a whopping $200,000-plus for each appearance.

To put that in perspective, Clinton’s salary as secretary of state, where she logged more frequent-flyer miles than any American envoy ever, was a paltry-by-comparison $186,600.

That means if she gives just 10 speeches this year, she’ll take home a cool $2 million — before she pays taxes to Uncle Sam, of course.

The speech, to the National Multi Housing Council, will be given at the Four Seasons Resort and Club in Dallas, near where the George W. Bush Presidential Library will open Thursday, NBC notes.