'No Sir!' Cedric The Entertainer Respectfully Denies Stealing A Joke From Katt Williams 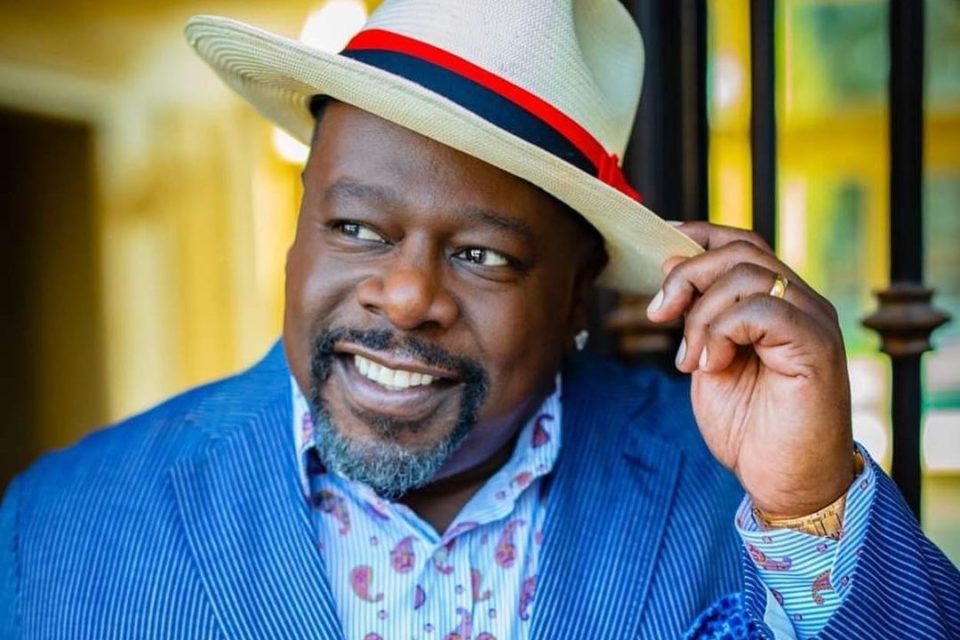 When it comes to comedy, it’s an unwritten rule among comedians that “stealing” a joke is somewhat commonplace and sometimes expected. But to a point!

In fact, Micah Sierra “Katt” Williams is digging up old bones and accused Cedric Antonio Kyles, who is better known as “Cedric the Entertainer,” of stealing a joke that was written more than 30 years ago. Both comedians have made their mark in the industry and are well respected. So Ced took offense and tried to clear the air by responding to Katt’s claims via his Instagram account.

“To all my peoples hitting me about the @kattwilliams commentary, I say no sir !! That joke has roots, tied into so many other of my jokes… To know me is know most of my jokes a very similar animated, characters acted out sense of humor. I’ve had jokes stolen, I’ve had similar premises to others as well, but that joke has DNA thats over 30 yrs old specifically from Me. Cigarette hanging from the lip and all.”

According to The Source, during a recent interview with The Morning Hustle Radio Show, Williams stated that Cedric The Entertainer had stolen a space shuttle joke and made it his closing joke for “The Kings of Comedy” tour that he had done with Steve Harvey, Bernie Mac, and D.L. Hughley.

“When it initially happened to me, it crushed me because the comedian was already bigger and more famous than me and he took my closing joke and made it his closing joke on Kings of Comedy,” Katt stated.

He added: “The reason it hit so bad was that I was in the theater. I paid my money to go see Kings of Comedy and to see my joke being there and not me was about as disrespectful as it gets in our craft and I took it really personally with Cedric The Entertainer at that time.”

Katt sure took a long time to address these claims!