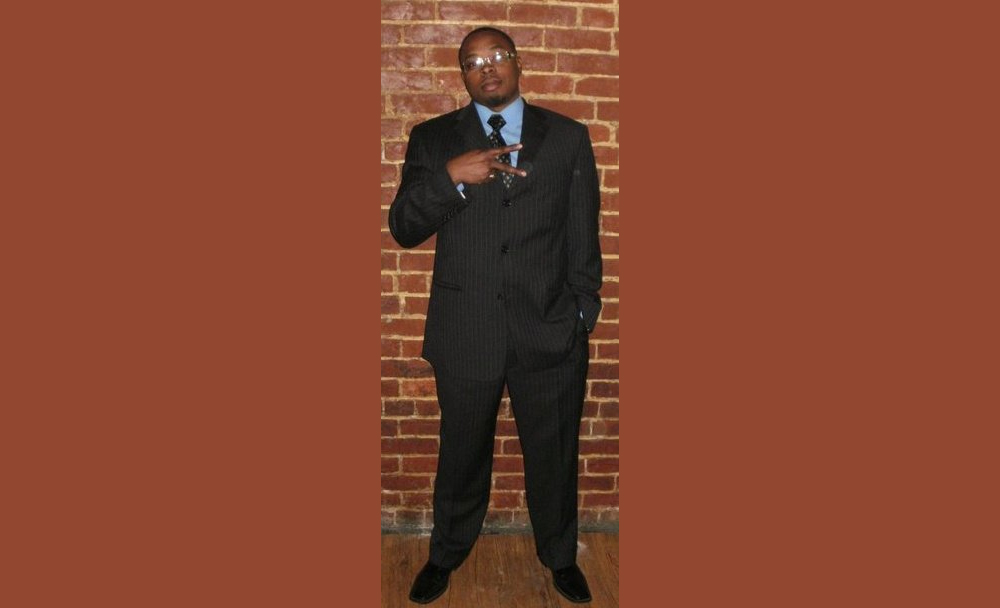 “Julius Oliver is a #BEModernMan because of his commitment to the empowerment of his people and his city. He has ran a successful two location hand car wash (Kingly Hand Wash & Wax) since 2008, utilizing members of the community who would have extremely limited opportunities elsewhere, such as those with criminal records and physical disabilities. He has inspired a generation of black entrepreneurs to pursue their dreams based on his example. He has given generously to projects dedicated to engaging youth in the city including sponsoring a new local basketball court.

He has recently ran for and received the nomination as First Ward City Councilman on the platform, “Save the Youth, Save the City.” And all this in a city which ranked 6th poorest city in the United States (Youngstown, OH) in 2014 according to a study by Stanford University.

Julius had no advantage growing up in a city which has a well established school to prison pipeline. Despite this Julius has recognized the greatness that lies in himself and every Black person across this nation and took steps to realize that greatness.

Julius Oliver is the epitome of the #BEModernMan.”

The Black Enterprise team  commends you Julius for being a great example of a BE Modern Man!