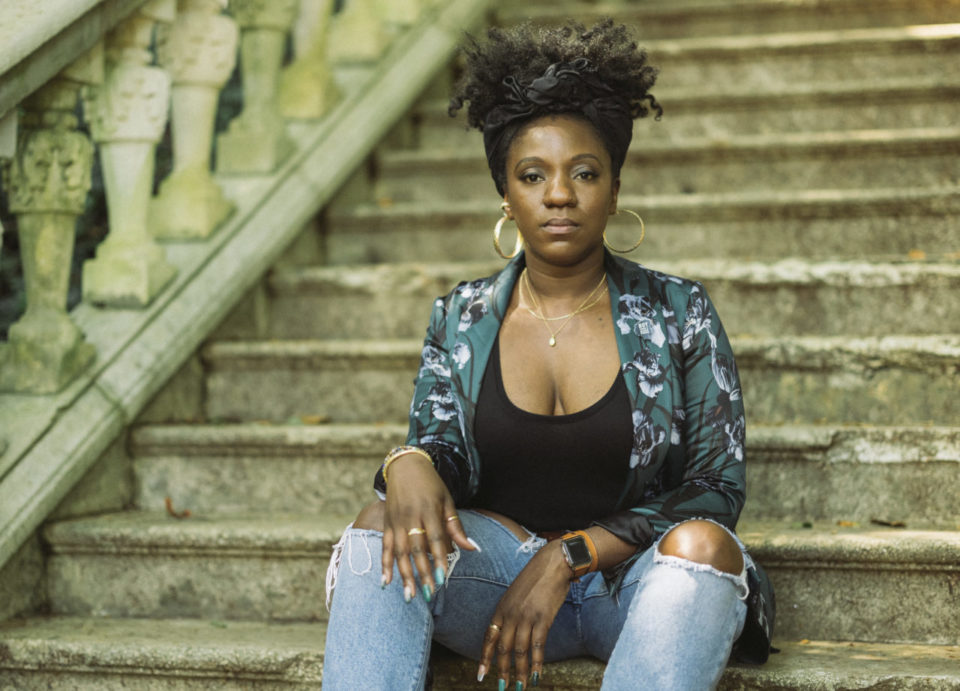 Nikki Porcher — who is based in Atlanta — remains on a mission to uplift and promote Black women entrepreneurs through a nonprofit she founded called Buy From A Black Woman. A business directory she developed is regarded as a trusted one-stop-shop resource for people looking to patronize over 500 Black women-owned businesses. Porcher even landed a yearlong partnership with H&M USA to promote Black women-owned businesses. For example, Black women will have an opportunity to sell their products through pop-ups in H&M USA stores this summer, as a part of a 15-city tour. Additionally, Porcher’s nonprofit received a Goldman Sachs’ One Million Black Women initiative grant.

Porcher told BLACK ENTERPRISE that her nonprofit idea was sparked in 2016, after attending an event where local goods were sold. Representation was lacking. She was the only Black woman in attendance.

“There was one woman there and she had sold out of some Chapstick, and she was selling it for $20,” Porcher said. “So I wanted to…figure out how can I bring awareness to Black women business owners, so people can buy from them as well.”

After blogging about Black women-owned businesses, and readers sharing her findings on social media, Porcher began promoting lesser-known small businesses full-time, and even hitting the road to do it. The advocate works to ensure that Black women have tools and resources needed to succeed. The whole month of July, Porcher will travel to U.S. cities through H&M USA’s national sponsorship.

“To start, H&M USA introduced Buy From a Black Woman to its 16 million members during its annual Member Days activation with a portion of the sales being donated to the nonprofit,” the press release said.  “Beginning in summer, H&M USA will sponsor their Black Women Inspire Tour, leveraging H&M USA’s channels to highlight their Black women businesses across the country.  Moving into fall, H&M USA will continue its focus on sustainability in business by sponsoring the nonprofit’s Black Woman Business Accelerator Program.”

Goldman Sachs — a leading global financial institution — also joined forces with Porcher. In May, the company announced the first round of capital investments and philanthropic grants for the One Million Black Women initiative. A press release stated that Porcher’s nonprofit will receive a grant which is inclusive of technical assistance and grant funding to small Black women-owned businesses.

“This is what I do for a living. I advocate for Black women business owners,” Porcher told BLACK ENTERPRISE. “ I wake up every day and I get to do this work. It’s just such an honor to be chosen to be the person who can help in this.”

Visit Buy From A Black Woman’s website to learn more about the nonprofit. 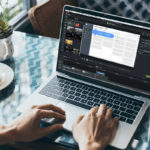 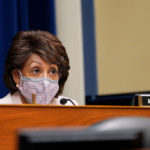