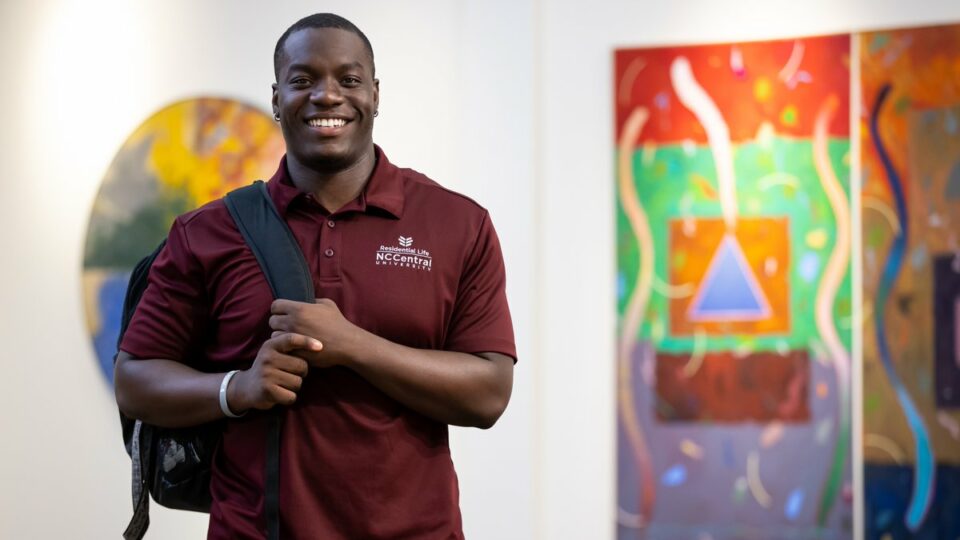 Black men account for about two percent of the country’s public school teachers, according to a U.S. Department of Education report cited by the News & Observer. The university’s School of Education established the Marathon Teaching Institute (MIT) to solve that problem.

Minority male students majoring in education or counseling with a cumulative 2.7 GPA are eligible to apply. When selected, participants are given mentorship and training opportunities and a guaranteed job in the local Durham Public School system upon graduation. Male elementary education majors with a cumulative 3.0 GPA or higher are eligible for a $25,000 scholarship.

NCCU recently inducted their first cohort of four male students. Chester Crowder, a senior transfer elementary education major who received a scholarship through the institute, said he didn’t have a Black male teacher until high school.

“That was my first time having an African American (teacher) that wasn’t a coach,” Crowder told the News & Observer about his time at Garner High School.

As part of the program, MIT enrollees are required to participate in community service projects and commit to volunteering at a local elementary school during their junior and senior year.

Crowder has volunteered weekly at Lakewood Elementary School since August, where he’ll eventually work full-time. When asked what the opportunity to be part of MIT means to him, he exhaled.

“Just like that,” he said with a laugh. “It’s crazy. I never expected it. Playing football in college (at Chowan University), I never got that much [money]. So, it was definitely life-changing.”

MIT has been under development for two years, Quinti Murphy, chief recruiting and retention officer for the NCCU School of Education, said. While the university is respected in North Carolina for its nursing and law schools, he shared, he hopes the institute will bring the same kind of recognition.

“We want to make sure that we have that same strength towards preparing our teachers for their futures right here on this campus,” Murphy said.

According to a North Carolina public schools report for 2020, 85.2 percent of Black students graduated in four years or less from high school compared to 90.8 percent of white students.

Black students were also among those most affected by short and long-term suspensions, expulsions, and chronic absenteeism.

“Look at Black males dropping out of school, the graduation rates. If we have some strong men in the building to curb some of these behaviors and even to give them a conversation,” Heath said. “It’s all about being relatable.”