The City of Asheville Voted To Provide Reparations To Black Residents 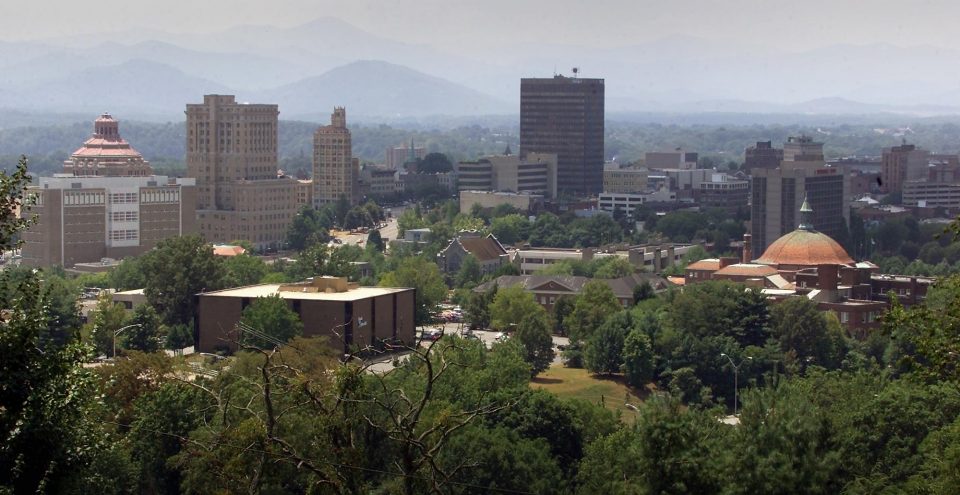 The city of Asheville. Image: Twitter/@WTKR3

In an unprecedented and historic move, the city council of Asheville, North Carolina, has apologized for the city’s historic role in slavery and voted to provide reparations to residents and their descendants.

According to the Citizen Times, the council voted unanimously 7-0 Tuesday night.

“Hundreds of years of black blood spilled that basically fills the cup we drink from today,” Councilman Keith Young, one of two African Americans on Asheville’s council told the Citizen Times. “It is simply not enough to remove statutes. Black people in this country are dealing with issues that are systemic in nature.”

Residents will not receive direct payments as a result of the resolution. Instead, the City of Asheville will make investments in areas of the city where Black residents face racial disparities.

“The resulting budgetary and programmatic priorities may include but not be limited to increasing minority home ownership and access to other affordable housing, increasing minority business ownership and career opportunities, strategies to grow equity and generational wealth, closing the gaps in health care, education, employment and pay, neighborhood safety and fairness within criminal justice,” the resolution states.

The resolution will also push Asheville to create the Community Reparations Commission. The commission, which the council is inviting community groups and other local governments to join, will brainstorm concrete recommendations for programs and resources to be used.

Councilwoman Sheneika Smith said the council received emails in response to the resolution from citizens asking, ‘Why should we pay for what happened during slavery?'”

“(Slavery) is this institution that serves as the starting point for the building of the strong economic floor for white America, while attempting to keep Blacks subordinate forever to its progress,” said Smith.

Before the vote, the council allowed an hour of public comment on the measure. However, many residents were not able to speak before the vote and waited for another hourlong comment period afterward. Most were in support of the move,

Several speakers did express anger against reparations, with one linking it to a Venezuelan government plot and others saying Black Lives Matter was Marxist, according to the Times.

“My white privilege is I grew up on a farm, we milked cows, we bailed hay. That was my white privilege,” a man identifying himself as Eddy from West Asheville said at the meeting.

The state of North Carolina has a dark history with slavery and racism that still exists today. The city of Wilmington, which is about five hours southeast of Asheville, served as a port for the delivery of slaves to the Lower Cape Fear region.

Last month, three cops in Wilmington were fired after being recorded in a police cruiser making racist statements including one officer saying he felt a civil war was coming  and “we are just going to go out and start slaughtering them.”