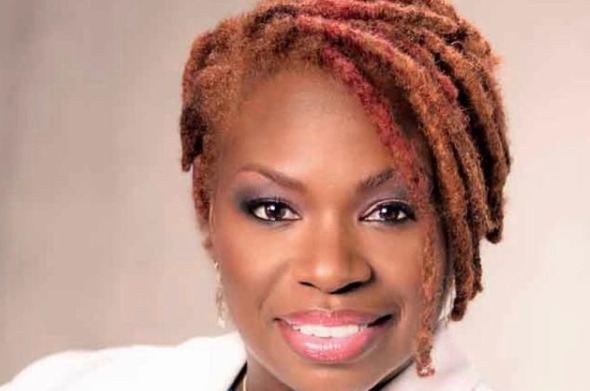 Hair braiding, hair weaving, natural hair care, and loctician certification course are among educational offerings at the school located at a Fayetteville, North Carolina-based school called hAirlooms Academy, which was founded by professional cosmetologist Dr. Airaina Griffith-Knight, according to the school’s website. The Fayetteville Observer said that Griffith-Knight aims to continue the hair braiding tradition in Black culture through hAirlooms Academy. It was licensed three months ago. The Fayetteville Observer also reported that the school started in 2001, but licensure in N. C. will now permit them to accept patrons for their students to get hands-on training in styling hair.

Griffith-Knight’s appreciation for hair braiding began when her single mother who was raising two girls did not always have time to do hair.

“When I was younger, my mom used to braid my hair all the time and some of the styles were kind of outdated,” Griffith-Knight told The Fayetteville Observer.

It was also noted that because of what Griffith-Knight learned from her mother, she later built a hair clientele on campus in college. Now, the cosmetologist and school founder said that teaching braiding techniques is important to her. It also inspired the name of her school.

“The heirloom is passing down the skill from aunts to nieces, cousins to cousins, sisters to sisters,” Griffith-Knight said, according to The Fayetteville Observer.

The school’s website also mentioned that the hAirlooms Academy teaches care for the nails, skin, natural hair and scalp with a holistic approach. Griffith-Knight established North Carolina’s very first natural hair salon in 1997. She possesses over 20 years’ of experience in the natural hair industry and was a a natural hair lobbyist for the Natural Hair Bill, according to information provided there.

“The bill, known as the CROWN Act, would clarify that discrimination based on race or national origin encompasses hair texture and style,” NC Policy Watch reported. “The issue is of particular concern to Black women, whose hair is more likely than white women’s hair to be perceived as “unprofessional,” according to a 2019 study of 2,000 Black and white women.”

Yahoo reported that California was the first state to pass The CROWN Act in 2019. It was recently passed in the tenth state, which is Nebraska.