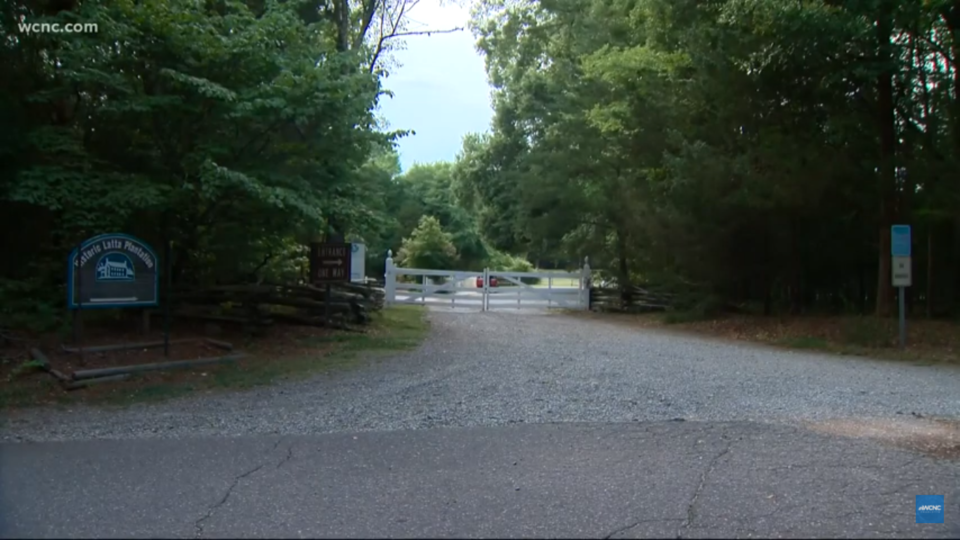 Mecklenburg County, N.C. has cut ties with the  Historic Latta Plantation Nature Preserve Museum due to a Juneteenth event that included stories being told from the perspective of a slave owner and newly freed slaves.

The county will let its contract with the museum expire due to the Juneteenth event many found to be racially insensitive. The event, which was scheduled for Saturday, included Confederate soldiers lamenting the downfall of the Confederacy and stories from a “massa,” in which an actor would’ve portrayed a slave owner.

Mecklenburg County officials said on Twitter they were not aware of the event until the museum posted it on their Twitter account and the event has since been cancelled.

“Park and recreation was not aware of the planned event until it appeared on social media,” the post stated. “We immediately reached out to the organizers and the event was cancelled.”

Ian Campbell, the museum site manager, posted a message on the website’s homepage blaming the media, calling them yellow journalists while also quoting Rahm Emanuel and Chief Justice John Roberts. Campbell called out Charlotte Mayor Vi Lyles, for blasting the event and the museum despite having never visited the museum.

“The media’s corps of yellow journalists had a perfect opportunity to educate, however, they chose to whip the public into a frenzy,  it worked. “You never let a serious crisis go to waste. And what I mean by that is it’s an opportunity to do things you think you could not do before.” Rahm Emanuel. In regards to social media, Chief Justice John Roberts said “in our age, social media can instantly  spread rumor and false information on a grand scale.”

Lyles tweeted last week that state residents “should not support any business or organization that does not respect equality, history and the truth of the African American people’s journey to freedom.”

We should not support any business or organization that does not respect equality, history, and the truth of the African-American people’s journey to freedom. Despite intent, words matter. And the Historic Latta Plantation should know better.

According to NBC News this isn’t the first time the museum has been the focus of racial controversy. In 2009, three black children were chosen to portray slaves during a class trip. That led to the school cancelling all future trips to the museum.