Not Hearing It: Highest Court in Texas Denies 3rd Request for Appeal for Ex-Officer Amber Guyger, Who Murdered Botham Jean 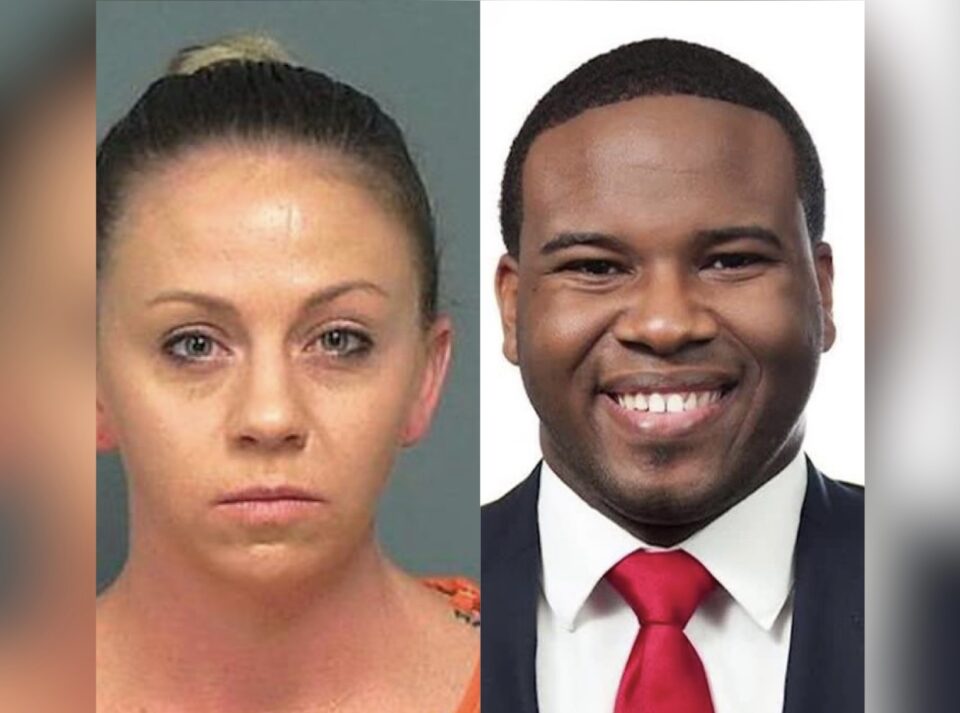 Former Dallas police officer Amber Guyger was convicted to 10 years in prison for the murder of Botham Jean, a 26-year-old Black man who was an accountant and a Harding University alumnus.

Last August and November, Guyger was denied two appeals where she claimed there was not sufficient evidence of murder. Last Wednesday, the state’s highest criminal court, Texas Court of Criminal Appeals, for the third time denied her appeal for the murder conviction, reports the Fort-Worth Star Telegram.

In September 2018, Guyger maintained that she believed she had entered her own home, one floor down from where she entered Jean’s apartment. Her attorneys claimed Guyger was acting in self-defense when she shot and killed Jean in his own apartment, believing he was an intruder.

In 2019, she was tried and sentenced to a Gatesville, Texas, prison where she is to serve her conviction.

After the Court of Appeals for the Fifth District of Texas in Dallas upheld the conviction in the summer of 2021, she then took her request to the Court of Criminal Appeals in Austin, where the court insisted that in criminal law, the self-defense argument doesn’t fit the circumstances of Jean’s death.

This prompted the killer cop to seek a third appeal from the highest court of the state.

Seven of the nine judges of the Texas Court of Criminal Appeals voted to deny her petition for a discretionary review, leaving Judges Kevin Yeary and Michelle Slaughter the only ones to file a dissent.

They believe if Guyger is allowed to bring her request to the Court of Criminal Appeals, she would “consider and finally resolve” the terms of her sentencing, per the Dallas Morning News. After this third request, she has exhausted all possibilities for overturning her sentence.

Dallas County District Attorney John Creuzot said in a statement, “We are pleased that the sentence is finalized at this point and will be carried out according to the law.”

At the time of the original appeal, Creuzot’s office stated, “When, intending to kill, you shoot an unarmed man in the chest while he’s sitting on his couch eating ice cream, that’s murder regardless of where you think you are when you do it.”

Guyger is currently incarcerated at Mountain View Unit in Coryell County. She will be eligible for parole in 2024.