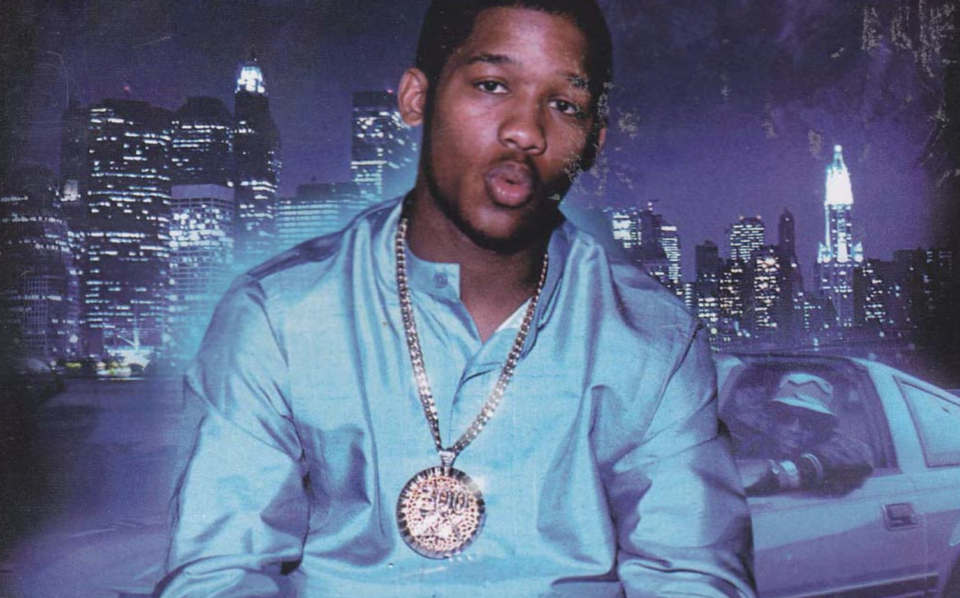 Photo Courtesy of The Source

A 55-year-old former drug boss was shot and killed in his native Harlem.

Alberto “Alpo” Martinez, the notorious drug dealer who ran the streets of New York in the 80s, was gunned down in a driveby early Sunday morning in Harlem. According to The Source, police detailed Martinez was shot multiple times in the chest. An unidentified vehicle passing on West 147th Street near Frederick Douglass Blvd shortly after 3 am was reportedly involved in the shooting.

Martinez was taken to Harlem Hospital but could not be saved.

The notorious drug dealer was the inspiration behind the 2002 Black classic film Paid In Full. The movie was based on real drug lords (Martinez, A.Z. and Rich Porter) during a time crack was devastating inner cities like Harlem. The film stars Wood Harris, Cam’Ron and Mekhi Phifer. It grossed $3 million at the box office.

Before his death, Martinez had also been clocked as a snitch in the streets. The kingpin had done his fair share of dirt, including allegedly murdering his best friend and partner Porter and flipping on one of his Washington D.C. enforcers to save himself. Those two acts destroyed any street credibility the man had.

After becoming a government informant, Martinez was spared a life sentence in prison for his wicked deeds. In September 2015, he was released from jail and went into the witness protection program.

During that time, Martinez reportedly reached out to another kingpin peer who was doing time to let him know that he hadn’t snitched on him.

Martinez reached out to Don Diva’s CEO, Kevin Chiles, through a mutual female acquaintance to set up a  meeting between the two men.  “

“Alpo told the female friend, ‘Me and Kev were cool. Kev believes I told on him, and I just want to talk to him to set the record straight with him,’” Chiles revealed. “‘Can you give him the message and get back to me?’”

“We were all friends [Chiles, Porter, and Martinez]. Preceding him killing Rich, we were all cool on the street.  We hung out. We got money. The fact that he told on anyone is not okay for me, and there is nothing to discuss, but even if he didn’t tell, we still wouldn’t be good because he killed Rich. I’m not cool with how that went.”

In March 2020, Martinez was seen getting love in Harlem, according to VLAD TV.

The love was short-lived or old adversaries came to collect for the kingpin’s misdeeds.

Funeral arrangements haven’t been determined for the 55-year-old man.