McDonald' Black CEO: Will This Mean Healthier Food For The Black Community? 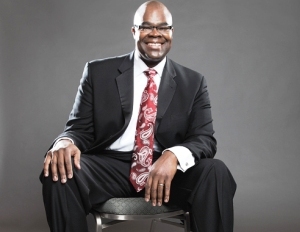 Don Thompson, currently McDonald’s president and chief operating officer, starts as chief executive officer of the company on July 1 of this year.

For the first time in its history, McDonald’s will have an African-AmericanÂ CEO.Â Will this change in leadership mean a change in the company’s marketing and health initiatives in the African-American community?

McDonald’s African-American customers bring in nearly 18 percent of the restaurant’s sales. Yet, with higher rates of obesity, diabetes and high blood pressure, some wonder if Thompson has an added responsibility to these customers.

“Don Thompson will continue to champion our company’s long-standing commitment to promoting balanced, active lifestyles in all of the communities where we have restaurants,” says Heidi Barker Sa Shakem, Vice President of the Global External Communications at McDonald’s.

Despite McDonald’s position as the number one fast food company in the world, its restaurants have changed their menus in light of rising obesity numbers, and the rise of Subway — a competing fast food company — which promotes a menu with healthier fast food options.

But what does this mean for us? Read more at thegrio.com