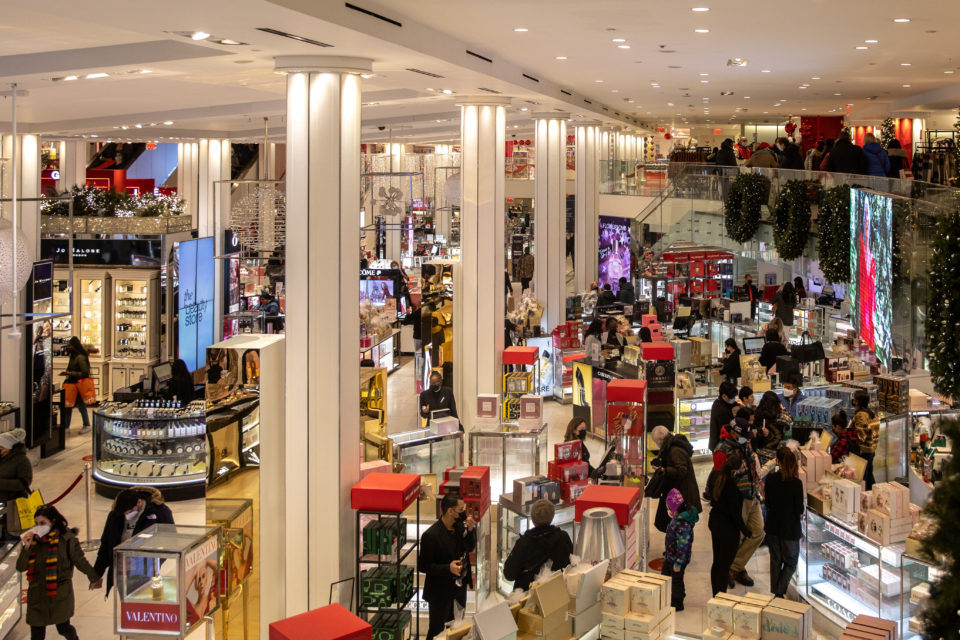 (Reuters) – The share of Americans working more than one job to make ends meet has been growing over the past two decades, and the pay from second jobs make up a substantial share of workers’ earnings, according to a paper published by the U.S. Commerce Department on Wednesday.

An estimated 7.8% of U.S. workers had more than one job as of the first quarter of 2018, up from 6.8% in 1996, according to new data unveiled by the Census bureau, which provides a more detailed analysis of multiple job holders than was previously available. The findings were based on data from 18 states.

The earnings from the workers’ second jobs make up an average 28% of their total earnings, showing that workers are likely relying on that pay, researchers said.

In general, women were more likely to have multiple jobs than men, with 9.1% of women holding multiple positions as of 2018, compared with 6.6% of men. In 2019, the bureau estimated more than 13 million U.S. workers had more than one employer.

They also noted that multiple-job holding occurred at all levels of income, but was more common for low-wage workers. Those juggling more than one occupation earned less, on average, than people who had only one employer.

The data could add more impetus to President Joe Biden and his fellow Democrats’ push to raise the minimum wage to $15 per hour from the current rate of $7.25 by 2025.

The nonpartisan Congressional Budget Office has estimated raising the minimum wage would take 900,000 people out of poverty that year, but also cut employment by 1.4 million jobs.

The Census Bureau researchers looked at the number of people who held more than one job during in a quarter, holding at least one job for the entire three months.