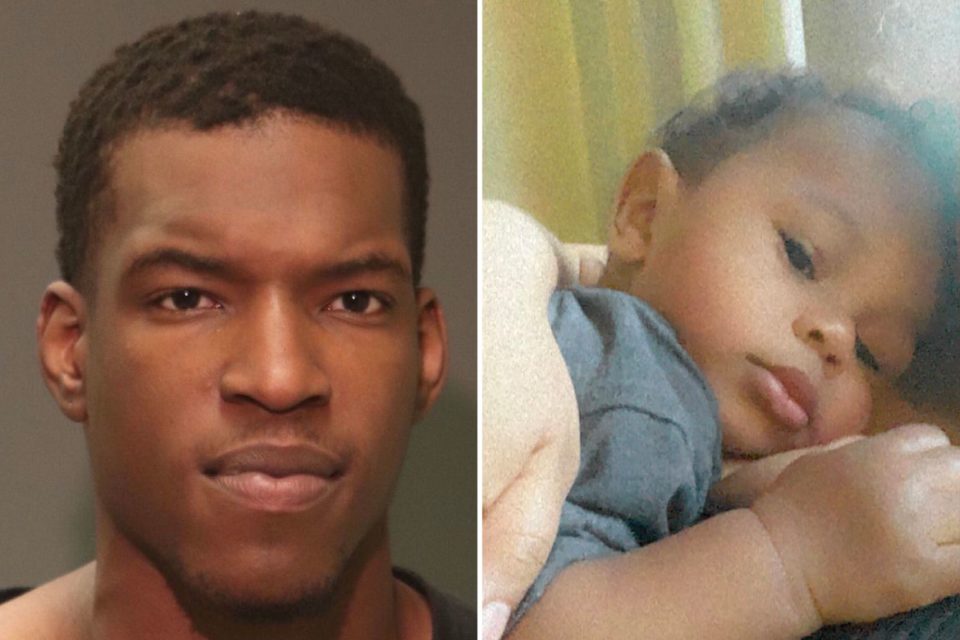 Police have arrested a New York City man after he killed his girlfriend’s baby boy, telling police that the baby was “irking” him.

Keishawn Gordon, 23 is being charged with murder after he admitted to “mushing” his girlfriend’s baby and sexually assaulting him because he would not stop crying.

According to a report from The New York Times, officers with the New York City Police Department responded to a 911 call about an unresponsive baby at the Webster House, located at 420 E. 169th Street in the Bronx, at approximately 3 p.m. last Thursday.

First-responders reportedly found the child, 1-year-old Legacy Beauford, unconscious in a bedroom inside the home. Responders attempted to bring the baby back to life but were unsuccessful. He was rushed to the nearby Bronx Care Health System, where he was pronounced dead.

The apartment was apparently shared by Legacy’s mother, Jessica Melendez, and Gordon, her boyfriend.

According to police, Gordon was babysitting the child overnight. Gordon did not instantly reveal what took place but eventually admitted to investigators that he punched the crying baby and sexually assaulted him.

“I was frustrated he wouldn’t stop crying. He kept throwing up,” Gordon said, according to the complaint. “I mushed him. He was irking me.”

A New York City medical examiner told police that Legacy’s cause of death was a lacerated liver that caused the baby to internally bleed to death. Legacy, who was born in August 2020, also had bruises covering his body and face as well as multiple broken ribs.

Gordon was taken into custody on Friday on charges of murder and manslaughter. Several outlets also reported that Gordon has been charged with aggravated sexual abuse and sexual abuse.

The New York Post reported that Gordon had previously been arrested 18 times, seven of which were for felonies, including being charged with criminal obstruction of breathing in 2018 after allegedly putting his hands around a woman’s neck and then slamming her to the floor, according to sources. That victim said she did not lose consciousness, sources said.