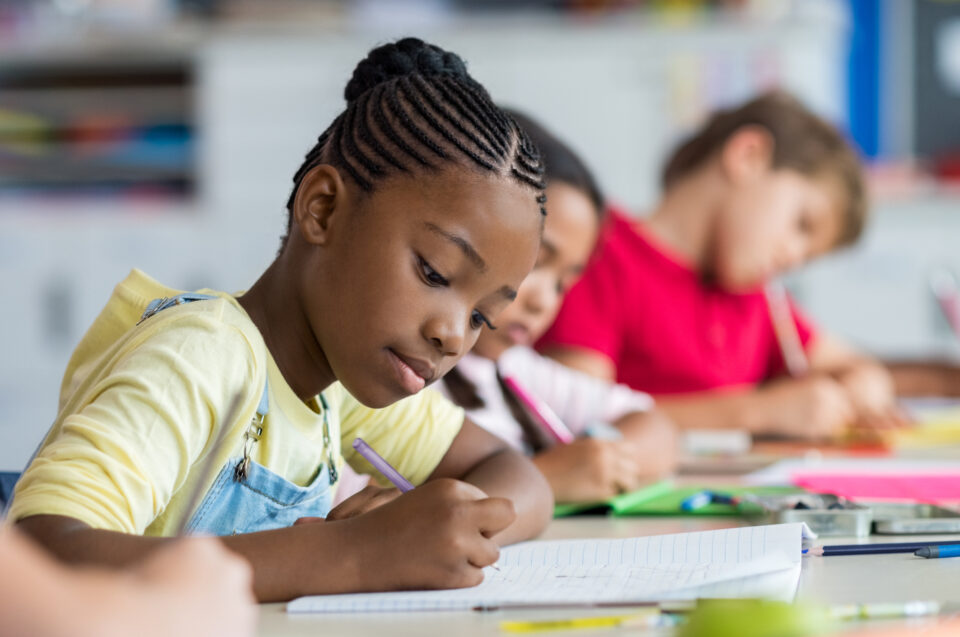 Ahead of Bill de Blasio‘s end as New York’s mayor,  he shook things up by proposing to end the city’s “Gifted and Talented” program after a nearly 50-year run.

On Oct. 8, de Blasio unveiled a plan to phase out the program that his two kids benefitted from during their middle and high school years, Fox News reported. The program is set to be phased out by fall 2022 and transitioned into “Brilliant NYC.”

Through Brilliant NYC, public kindergarten teachers will be trained to accommodate students who need accelerated learning within their regular classrooms, instead of separating kids into gifted classes. Under “Gifted and Talented,” kids would be tested at age 4 to see if they were fit for higher-performing schools within the city.

Now, de Blasio wants the program ended and transitioned into one that doesn’t work to discriminate against Black and Hispanic students. Under de Blasio’s proposal, all students will be put into same-level classrooms with gifted kids given different work, Daily Mail reported.

“The era of judging 4-year-olds based on a single test is over,” de Blasio told WNYC. “Brilliant NYC will deliver accelerated instruction for tens of thousands of children, as opposed to a select few. Every New York City child deserves to reach their full potential, and this new, equitable model gives them that chance.”

He added, “We are saying we’re going to train teachers and prepare schools to actually reach you as a child and bring out your gifts and abilities that would have been ignored if you were not accepted into one of those very small, very exclusive, Gifted and Talented programs previously.”

Both of de Blasio’s kids attended the “gifted and talented” school M.S. 51 in Brooklyn’s high-end Park Slope community and went on to attend Beacon High School and Brooklyn Tech, two of the city’s most prestigious high schools.

Parents and critics are blasting de Blasio for ending the gifted and talented program ahead of his end as mayor. On October 12, parents, politicians, and activists came together to protest the decision and call out de Blasio.

NYC mayoral hopeful Eric Adams said if he becomes mayor, he will keep the program.

“The gifted and talented program was isolated only to certain communities,” Adams told CNN, according to the New york times. “That created segregation in our classrooms. We need to expand.”

Demonstrators say hundreds of thousands of low-income and immigrant children were able to pursue their dreams because of the gifted and talented program, ABC7 reported.