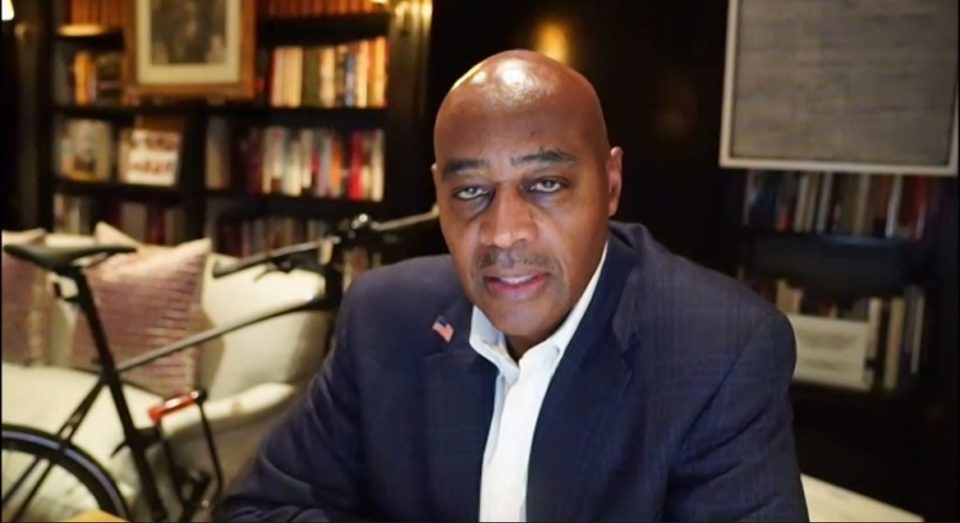 In a release, McGuire plans to enforce pay equity within his own administration and by extension the NYC government. McGuire will also work with labor unions to bring pay equity to the full city workforce.

“Women are vital to our city’s workforce and talent base,” McGuire said in a statement. “Women, and especially women of color, have been hit hardest by the economic disaster brought on by COVID-19. We all benefit by making it easier for women to earn a living and contribute to the comeback of our economy.”

According to McGuire’s campaign, white, male city workers currently make an average of $4,500 more a year than women. That gap widens when it comes to women of color and even at the top levels of city government, women still make 10% less than their male colleagues.

McGuire also announced he would appoint a deputy mayor to undertake a comprehensive review of all city contracts and franchise agreements and identify opportunities to extend or expand Minority and Women Business Enterprises (MWBE) contracting and subcontracting.

McGuire also put out a statement on the passing of Vernon Jordan, a civil rights activist, the former president of the National Urban League, and a former advisor for presidents Bill Clinton and Barack Obama.

“It was with a profound sadness and heartbreak that I learned early this morning of the passing of Vernon Jordan. His accomplishments are incomparable and unparalleled. On his shoulders, I and generations stand, McGuire said in a statement. “As a nation we are where we are in civil rights and social and economic justice because Vernon held the torch and led us forward through the storms. Presidents, dignitaries, public administrators and business sector executives owe their careers to Vernon. Personally, Vernon was a mentor, friend and confidante. My heart is heavy. But now he has transitioned from work to reward. Well done thou Good and Faithful servant.