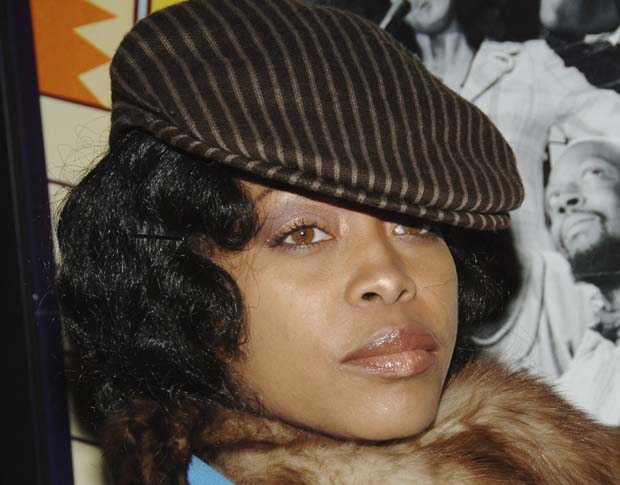 When it comes to fashion, it should come as no surprise that singer-songwriter Erykah Badu, known for her bold eclectic style, has collaborated with Kerby Jean-Raymond, the head designer and founder of Pyer Moss, also known for using fashion to put the spotlight on social injustice. “I heard Kerby had been wanting to meet up with me creatively for a while,” said Badu during an interview withÂ Complex. Badu, who’s a fan of Pyer Moss, often wears the label.”

“It was something that I always wanted,” Jean-Raymond told Complex. The two finally came together when one of Kerby’s friends, who was working with Erykah at the time, made the introduction. “A mutual friend pulled clothes for me for the last set of interviews I did,” said Badu. The Pyer Moss clothes were standouts. I wore them and loved them so much that I wanted to take them home with me.” It was then that she learned Kerby had big plans for collaborating with her. “I got a call and I thought it was about returning the clothes, but instead my friend came with the message that Kerby wanted to work with me on his next show,” she explains. “I was overwhelmed and ecstatic about it because I’d become a huge fan of his stuff.”

Who else is excited to watch Badu’s fashion runway debut?