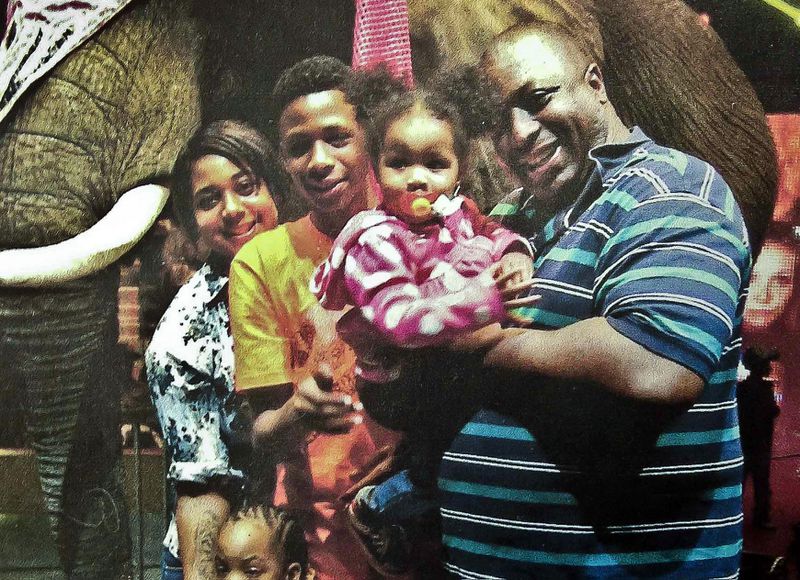 One of the NYPD Officers involved in Eric Garner‘s arrest and subsequent death says that he included false information on the police report filed following the incident.

Officer Justin D’Amico made the revelation while being questioned as part of a judiciary inquiry into the way the Garner’s case was handled. After riding with Garner’s body before returning to his precinct, D’Amico says that he made a mistake when he filed a felony tax avoidance charge, which is usually reserved for those selling more than 10,000 untaxed cigarettes, 22,000 cigars or 400 pounds of tobacco.

According to The Daily News, Garner had four closed packs and one open pack of cigarettes, for a grand total of 95 loosies. D’Amico’s report also stated that the arresting officers used no physical force during the arrest.

“That was a total mistake,” he added. “Due to the circumstances, I wasn’t thinking clearly. I may have rushed the paperwork a bit.”

D’Amico went on to testify that he never heard Garner say “I can’t breathe,” and couldn’t remember why he had documented that the victim complained of chest issues.

There is a rarely used New York City provision which allows for the public to demand a court hearing to investigate possible wrongdoing by city officials. The inquiry will not result in a legal ruling however.

While D’Amico remains an NYPD officer, his partner Daniel Pantaleo, who was the one who put Garner in a choke hold, was terminated five years after the Staten Island incident. He was acquitted by a grand jury in December 2014.

The NYPD’s Internal Affairs Bureau Deputy Commissioner Joseph Reznick says that upon investigating whether the arresting officers did enough to try to save Garner’s life, they were satisfied with the attempts that were made to offer Garner medical assistance – which consisted of rolling him onto his side and calling 911.