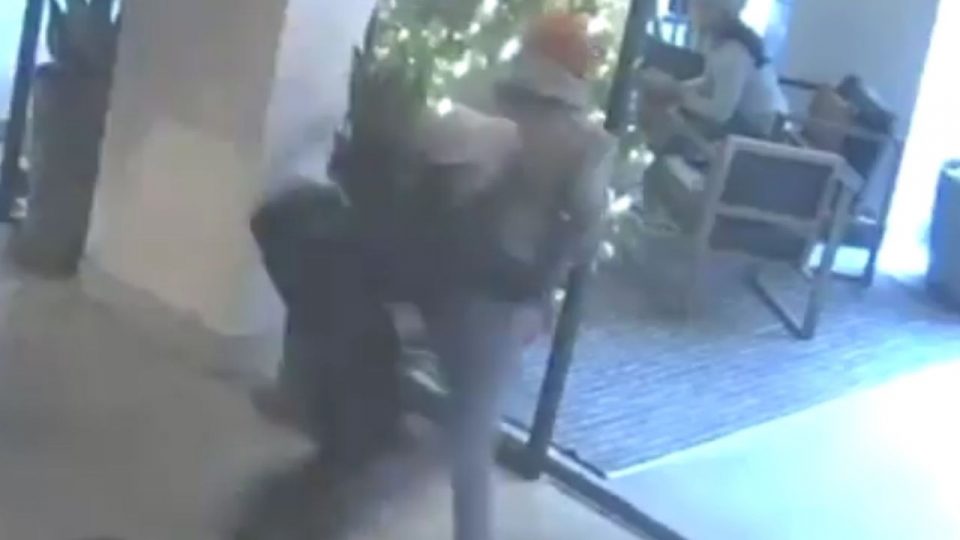 Last weekend in New York City, a white woman falsely accused the 14-year-old son of a Jazz musician of stealing her iPhone at a SoHo hotel, earning her the nickname “SoHo Karen.” A portion of the skirmish was captured on video and posted to social media. Last week, the same woman who is seen on video as the aggressor then claimed victim as she stated that she was the one who was assaulted. Now, the New York Police Department has released portions of a surveillance video from the hotel the incident took place at confirming that the woman assaulted and tackled the Black teenager she falsely accused of stealing her iPhone.

In the disturbing video, the woman—later identified as Miya Ponsetto—was seen, from two different viewpoints, running after, then grabbing and tackling the teenager, Jazz musician Keyon Harrold’s son, Keyon Harrold Jr., to the ground.

On Saturday, December 26, the woman in this video falsely accused an innocent 14-year-old teenager of stealing her cellphone. She then proceeded to physically attack him and fled the location before police officers arrived on scene. pic.twitter.com/qtZZWetBWH

The @NYPDnews is requesting the public’s assistance locating the suspect in this video.