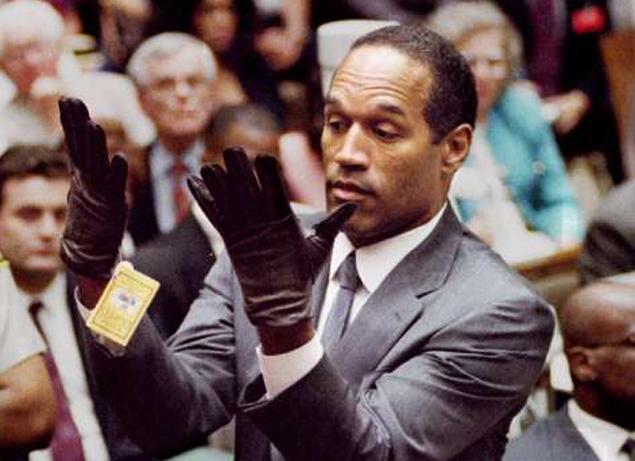 The famous Johnnie Cochran quote, “If the glove doesn’t fit you must acquit” may have more implications than one, according to an ex-prosecutor in the O.J. Simpson murder trial.

Former Los Angeles deputy district attorney Christopher Darden during a legal panel at Pace Law School in New York City accused the late Cochran, who led Simpson’s defense team, of tampering with the gloves that so infamously did not fit the former football player’s hands. Darden claims Cochran, who died in 2005, slit the linings of the glove to make them appear smaller in size than they actually were.