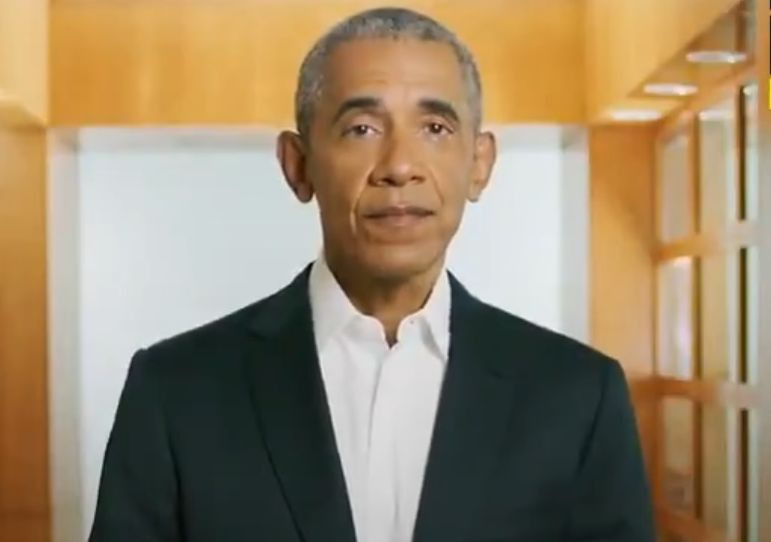 The No. 1 sports fan of the United States made sure to acknowledge the championships that were won by the current NBA champions, the Los Angeles Lakers, and the current WNBA champions, the Seattle Storm. He also made mention of the racial justice stance that many professional basketball players of both leagues have taken with all the civil unrest due to the protesting of police brutality and racism against people of color. Former President Barack Obama took to Twitter to state how proud he is of the players for encouraging civic participation.

Congrats to the @Lakers and @Seattlestorm on their championship wins! Proud of all the NBA and WNBA teams and players who’ve been using their platforms to take a stand for racial justice and encourage civic participation this season.

Obama also touted his friendship with the current NBA Finals MVP, LeBron James, as he congratulated the businessman and philanthropist for another championship and for his leadership off and on the court.

Proud of my friend @KingJames for his fourth title, fourth Finals MVP, and for not only living up to the hype after seventeen seasons, but surpassing it as an extraordinary leader both on the court and in the public arena fighting for education, social justice, and our democracy. pic.twitter.com/2IB3ZDI4Nf

The Los Angeles Lakers defeated the Miami Heat 106-93 in Game 6 of the NBA Finals this past Sunday night. They took the best-of-seven series by winning four games to the two that Miami was able to win. This championship helps the Lakers tie with their rival, the Boston Celtics, in obtaining their 17th NBA title.

Last Tuesday, the Seattle Storm wrapped up its fourth WNBA title with a 92-59 win that completed a three-game sweep against the Las Vegas Aces.