Obama Seeking to Boost Study of the Human Brain 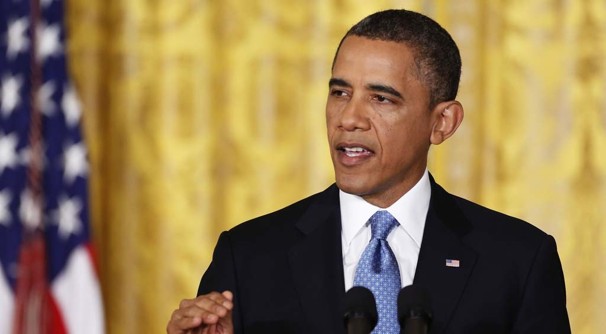 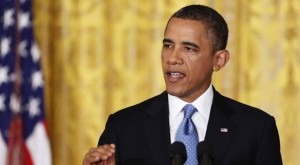 The Obama administration announced plans to build a comprehensive study of the human brain under a 10-year scientific project to examine its function and possibly develop technology essential to better understanding neurological diseases like Alzheimer’s and Parkinson’s. The project also has potential of paving the way for advances in artificial intelligence.

The president plans on unveiling the project as early as March, which will include federal agencies, private foundations and teams of neuroscientists and nanoscientists that will work in a concerted effort to advance the knowledge of the brain.

It is the administration’s hope that this technological voyage will do for the brain, what the Human Genome Project did for genetics, and the way in which scientists know and understand them today.