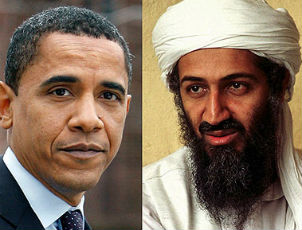 President Barack Obama is taking the gloves off against recent criticism from a special operations group, which has chastised the president and administration for leaking information that gives too much credit for the assassination of Osama bin Laden.

“I don’t take these folks too seriously,” said Obama. “One of their members is a birther who denies I was born here, despite evidence to the contrary. You’ve got another who was a tea party candidate in a recent election. This kind of stuff springs up before election time.”

Obama was referring to Special Operations Speaks, which is a group founded by former Navy SEAL member Larry Bailey, who portrayed the president as anti-military. Another group that has been critical of the president is known as Special Operations OPSEC Education Fund, which is said to be non-political group despite its ties to the Republican Party.