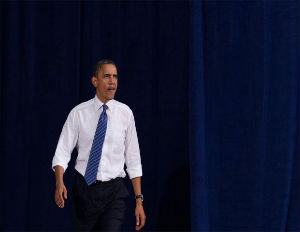 Voting has already begun in at least 40 states for the 2012 presidential election. And though President Obama and Mitt Romney are about even in opinion polls, according to new data, Obama leads by a wide margin among early voters.

Seven percent of those surveyed had already voted, and among that group, Obama leads Romney 59% to 31%. Early voting played a significant role in Obama’s victory over John McCain in 2008, but experts say it’s hard to tell how the results so far will affect the 2012 presidential race.

Of the 6,7o4 people that were asked if they had voted, 361 replied that they had already voted.