President-elect Barack Obama is all about firsts. For his latest first, the soon to be 44th president of the U.S. had his official presidential portrait was taken with a digital camera.

Souza met Obama in January 2005 while working for the Chicago Tribune, on Obama’s first day in the U.S. Senate. He documented Obama’s first year in office, as well as the senator’s trips to Kenya and Russia. Those photos and others were turned into the New York Times best-seller, “The Rise of Barack Obama.” 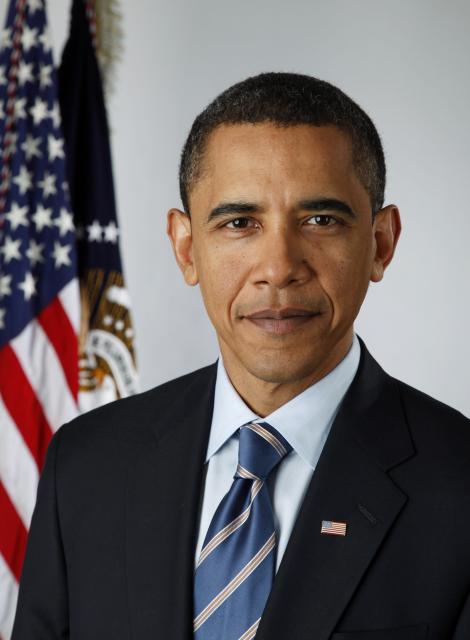