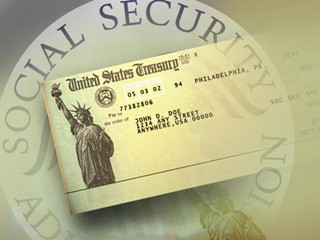 President Barack Obama’s budget proposal will include reductions in the growth of Social Security and other benefit programs, according to a senior White House official.

The proposal is a compromise between the president and congressional Republicans to cut federal taxes through a combination of tax revenue and reductions in entitlement programs for the 2014 fiscal year, which is expected to reduce the government deficit by $1.8 trillion over 10 years.

Under Obama’s budget proposal is a revised inflation adjustment that would curb annual increases in government programs; with its biggest impact on Social Security, affecting veterans, poor people and older Americans. The president also called for limits on tax deductions by the wealthy, a proposal that could generate about $580 billion in revenue over ten years. His proposal is expected to be released next week.