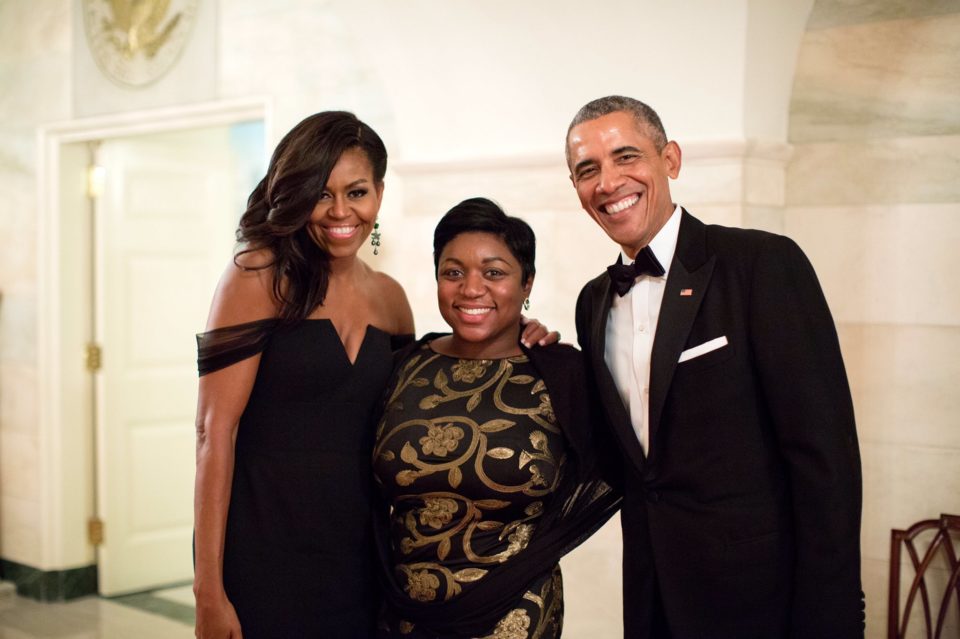 Internships offer an immeasurable value to anyone, including African-American students, who wants to pursue a specific career path. However, unpaid internships can present a financial hurdle. This is one reason why Deesha Dyer created the BlackGirl44 Scholarship to make the path easier for Black/African-American women college students who have earned an internship relating to policy, community engagement, community service, advocacy, or global relations.

Dyer’s journey began as a 31-year old community college student intern. She ultimately became a social secretary for the Obama White House. Dyer is also the founder of Impact Of A Vote.

A press release explained that in 2019, Dyer launched her scholarship idea along with 53 inaugural donors. Then, six Black women who became political interns in Washington, D.C., were awarded $1,500. More than 100 Obama White House alumnit, along with Dyer, pooled their funds together for the current Black Girl 44 scholarship. It will award 10 Black women a $1000 scholarship during their unpaid internships in politics and public service this summer. This round of internship application acceptance opens March 25 and closes May 1.

“The initiative aims to get more Black women involved in policy, community engagement, community service, advocacy, global relations and politics–2021 has a record number of Black women in the 117th Congress (2021-2023) as a result of the 2020 election, in which Black women made history as nominees and winners,” according to a press release. “Donors include Valerie Jarrett, Yene Damtew, Susan Rice, Stephanie Young, Brittany Packnett Cunningham. Scholarship winners will receive an Internship Survival Kit for scholarship winners featuring Black-owned businesses, a virtual orientation and awards presentation with scholarship winners in early June, mentor sessions, exclusive workshops and more.”

The Black Girl 44 Scholarship website said people who previously didn’t consider themselves the “political” type are answering the call for civic engagement. For college students looking to get involved in local or national politics or social movements, there is almost no better direct introduction than a Washington, D.C., internship. Through this scholarship, Deyer and other supports want to help give equal and fair opportunity for all students to gain valuable insight, training, and on-the-job education afforded to their peers.