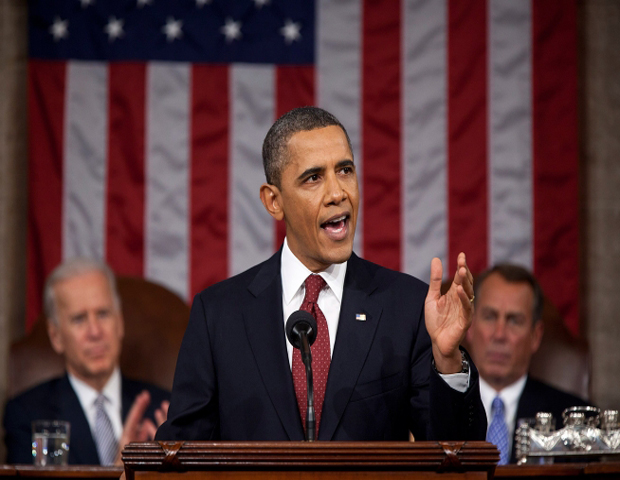 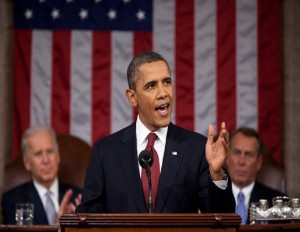 Last week was all about crisis management for the White House. But if President Barack Obama and his administration can shift attention back to his agenda, there’s a budget package ready for Congressional consideration.

Obama’s proposal, when released last month, got little more than a murmur in Washington, the New York Times reports.Â His proposal includes almost $1 trillion in tax increases on high-income family, an increase on tobacco taxes and introduces theÂ Buffett Rule, a minimum tax on an individual’s income over $1 million.

Senate Democrats and House Republicans have not yet agreed to begin talks on this budget. (Most of them are distracted by the I.R.S. scandal and the Benghazi controversy, among other things.)