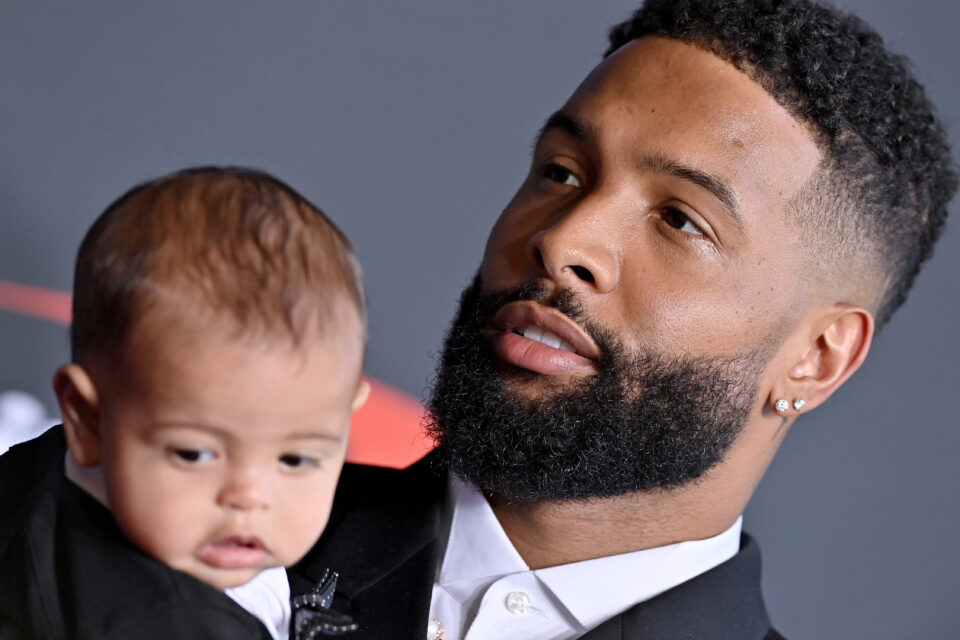 According to TMZ Sports, the free agent wide receiver states that Nike jerked him out at a deal that was supposed to be similar to an adidas arrangement that was offered to him.

Daniel Davillier, Beckham’s attorney, filed the lawsuit for the former New York Giants player. Beckham insists that when the original Nike deal expired five years ago in 2017, he contemplated leaving the swoosh brand to go to one of their competitors, adidas. The rival company offered him a large contract that Nike decided to match so they wouldn’t lose him. He now claims that the fine print on that extension contract didn’t match what adidas offered him to sign with them.

Beckham stated his standing with Nike began to deteriorate earlier this year in March when he was supposed to receive a payment amount of approximately $2.6 million. Yet, without telling him anything, Nike reportedly withheld more than $2 million of the payment.

He found out later that Nike didn’t give him the money because they claim he committed violations that were detrimental to his agreement. They stated he had footwear and glove violations when he changed them towards the end of the football season. Yet, Beckham stated that wasn’t the case. He said he was essentially forced to personally customize his cleats due to Nike not giving him cleats that matched the colors of his new team.

“Being a Nike Athlete and Brand Icon was a dream I’ve had since being a young boy. I wanted to be the next Michael Jordan, Bo Jackson, LeBron James or Kobe Bryant in the Nike Family.”

“When Nike exercised its right of first refusal to match the Adidas offer and not only kept me as a Nike Athlete, but also made me one of their Brand Icons – my dream had been fulfilled.”

“Unfortunately, Nike did not honor its commitments. Throughout our partnership, I have kept my promise and fulfilled my obligations to the brand. I am extremely disappointed that I’ve had to take these measures to ensure Nike fulfills their obligations and promises.”