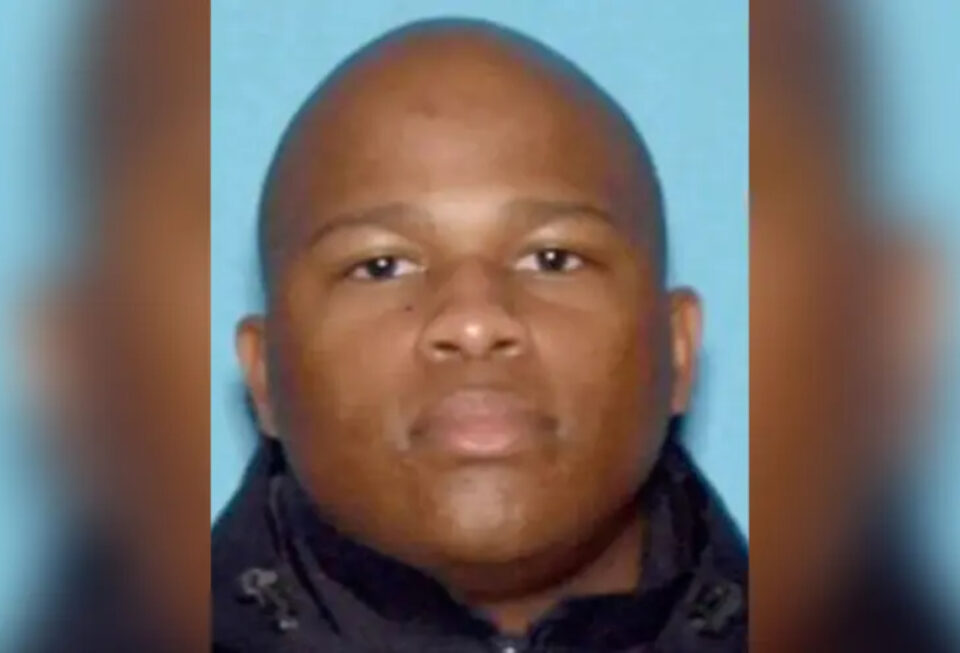 Alameda County Sheriff Deputy Devin Williams Jr. turned himself in after he reportedly shot a married couple to death in Dublin, California on Wednesday while off-duty.

KTVU Fox 2 reported that Williams, 24, is being held without bond.

According to KRON, 57-year-old Benison Tran, and his 42-year-old wife, Maria Tran, were killed after being shot inside their home on the 3100 block of Colebrook Lane allegedly by Williams, after he broke into the house around midnight. He was arrested after he led authorities on a nearly 12-hour manhunt that ended after the deputy turned himself in.

According to Dublin Police Chief Garrett Holmes, the witness called to report an intruder with a gun had shot and killed two people.

“The caller said that there was an intruder that had come into the house that was brandishing a firearm and ultimately fired that firearm and killed two people in our community,” said Holmes.

Chief Holmes said he talked to Williams for approximately 45 minutes, trying to convince him to turn himself in.

“Dublin PD [Police Department] chief says that they received a call from the suspect saying that he wanted to turn himself in. They kept him on the phone line and found him near Coalinga. Alameda County Sheriff says the chief personally talked the suspect into surrendering peacefully.”

There was a third person in the home, that is who called 911 and is an eyewitness.

Lt. Ray Kelly from the Alameda County Sheriff’s Office said that authorities were looking into “significant events” in Williams’ life that may have led to the tragic incident.

“In the last several months of his life, some significant events happened that led up to this moment,” said Kelly.

“A lot of those events went undiscovered and undisclosed and we’re going to be looking into that.”

“He knew them — this was not a random crime,” said Kelly.

Williams’ mother, Anitra Williams, told KTVU Fox 2 that her son was romantically involved with Maria Tran and had suspicions about the woman from the beginning.

“She told him she loved him, they were on a 10-day trip,” his mother said.

“This was a very bizarre chain of events that unfolded,” Kelly said.

According to Williams’ mother, the two met at John George Psychiatric Hospital in San Leandro.

A child and another adult were reportedly also in the home at the time of the killings, but were unharmed.