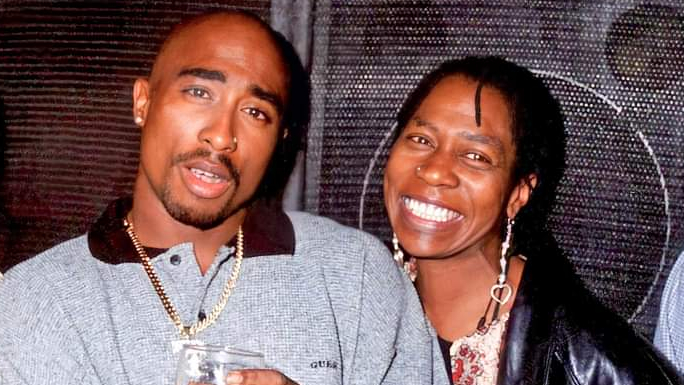 An official biopic on Afeni Shakur, the late mother of the late great rapper/actor Tupac Shakur and prominent member of the Black Panther Party, is in the works.

Actress Jasmine Guy is set to executive produce the biopic alongside Jamal Josephs, a former Panther Party member who was arrested with Afeni as one of the “Panther 21.”

“Afeni Shakur lived a life of challenge, power, rebelliousness, genius and beauty,” Joseph said. “This is an origin story of a fierce, sexy, trailblazing, woman in Blackness Super Hero!”

Dina LaPolt worked with the Shakur estate for years and will serve as a producer on the documentary that follows a pivotal two-year period in Afeni’s life. The film starts around the time she and 20 other Black Panthers were arrested and charged with conspiracy to bomb police stations in New York on April 2, 1969, and spans to June 16, 1971, the day Tupac was born.

“When the trial started, Afeni had gotten pregnant when she was out on bail,” LaPolt said. “Two of the Panthers absconded, the judge freaked out and Afeni got put back in jail.”

“She was five months pregnant [with Tupac] and made a motion to get a glass of milk for her unborn child! She had a lot of self-confidence, and that’s our movie — it begins with the day she was arrested.”

The film captures the trial where Afeni ended up representing herself and was acquitted.

“That’s a testament to what a powerful woman she was,” LaPolt said.

The film is personal to LaPolt, who was raised by an activist mother who saw Afeni as a heroic figure.

“My mother was very much a part of the civil rights movement—she taught me about Afeni and how she was arrested as a member of the ‘Panther 21,” LaPolt said.