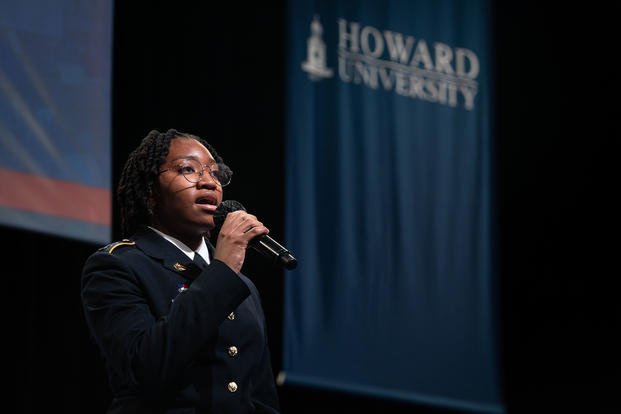 A Howard University official has left the school after an investigation was published showing the HBCU has a pattern of misfiling paperwork costing veteran students their GI Bill benefits.

According to Military.com, which conducted the investigation, a series of clerical errors culminated in Howard being stripped of its accreditation with the Department of Veteran Affairs (VA) and temporarily losing its eligibility for new students to use the GI Bill and putting more than 200 student veterans at risk.

Military.com’s investigation found that Howard University staff mishandled paperwork for student veterans for at least a year, which led to benefits being delayed or outright denied. At least one student was forced to leave Washington, D.C., to seek cheaper housing.

Christopher Rhone, Howard’s veteran coordinator, who was the middleman between student veterans and the VA, left the school after the investigation was published. Howard spokesperson Frank Tramble said in a statement Rhone’s departure was unrelated. After the GI Bill benefits were cut, more than 50 students petitioned Howard University to waive tuition outright for the previous, current, and next semester.

The District of Columbia State Approving Agency, a regulatory part of the VA, suspended Howard’s ability to collect GI benefits for newly enrolled students. Howard officials blamed regulators for not giving the school adequate warning of its changing certification standards.

After more than two months of uncertainty, Howard University announced that student veterans at the HBCU could use their GI benefits again. The temporary suspension did not impact other military scholarships

“Our veteran students are highly valued members of our Howard University community who embody and exemplify our values of truth and service,” Howard said in the release. “We appreciate all the concerned messages we received on their behalf. We understand the anxiety that this has caused, particularly at the onset of the Fall semester. We are grateful that this situation has been resolved.”

Nearly 1 million veterans and their family members use the GI Bill yearly. Last year alone, the VA paid out more than $11 billion in education benefits, making the GI Bill one of the federal government’s most sacred and successful entitlement programs.