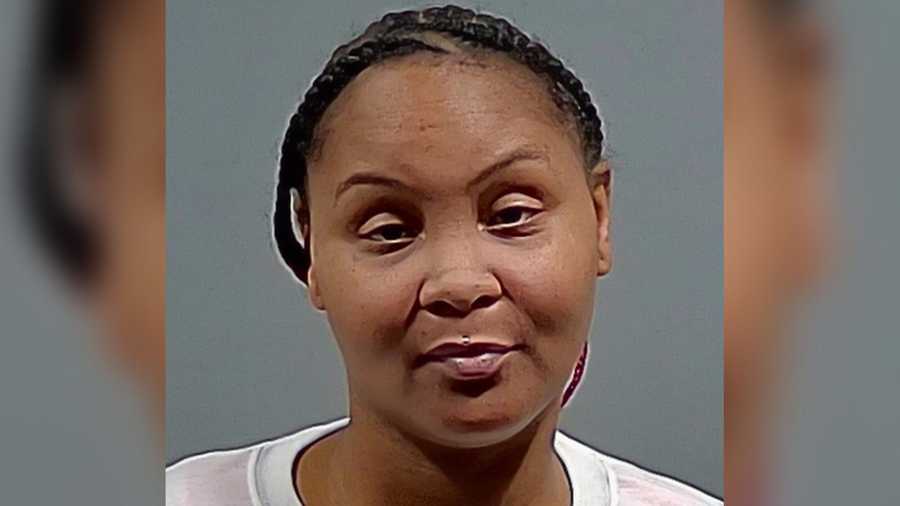 Officials announced charges for a Florida woman after she intentionally put alcohol in a baby bottle, causing a child to get sick.

According to ABC affiliate station WEAR-TV, 28-year-old Cecil Bryant of Pensacola was arrested on Friday, Nov. 18, and later charged with aggravated child abuse, as detailed in an arrest report. The outlet reports that on the evening of Tuesday, Nov. 1, an investigator with the Department of Children and Family Services advised authorities that a child had a blood alcohol level of .142.

A woman told authorities that she was having a Halloween party the night before when Bryant reportedly offered to make bottles for the children. The woman stated that after she fed her child the bottle that Bryant fixed that night and the following morning, the child fell asleep on and off and began vomiting.

In the arrest report, the woman told authorities the bottle smelled like “the odor of watermelon alcohol.” After tasting it, she reportedly noticed a taste of watermelon Smirnoff.

Investigators further reviewed the claims with the help of a camera she had recording in her living room. According to the report, the video showed Bryant grabbing the baby bottle and returning from the kitchen “while shaking a liquid in the bottle as if to mix formula.” Bryant then handed the bottle to the woman, who began feeding it to the baby.

Authorities checked the bottle and later determined it “emanated a watermelon alcohol smell,” according to WEAR-TV.

Once the woman and child arrived at the hospital, nurses stated that the baby’s blood alcohol level of .142 was a possibility for severe toxicity. WEAR-TV reports that authorities determined that Bryant “knowingly and willfully performed an intentional act that could reasonably be expected to cause great bodily harm or permanent disability/disfigurement to [the baby].”

Bryant was released from Escambia County Jail on a $7,500 bond.